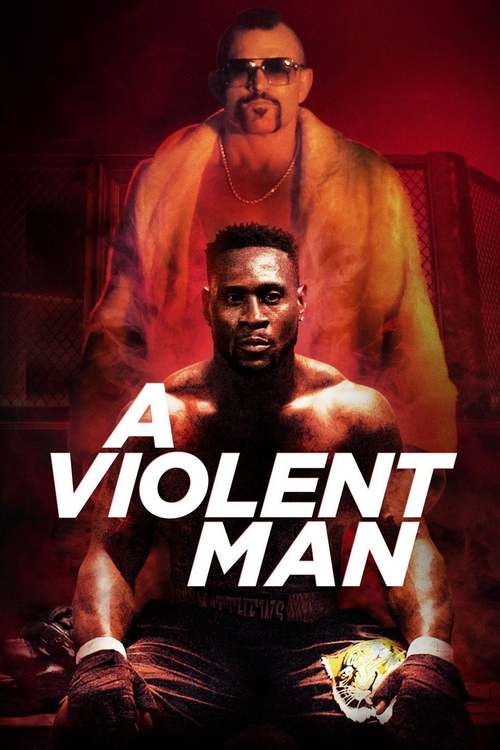 5.5
MMA fighting is wildly popular, and it is known as a violent sport. In order to succeed, a fighter must be willing to endure many types of savagery. Ty is a patient fighter who is doing everything he can to earn a shot at the championship. This includes sparring with the current champion. In a mock fight, Ty defeats the champion. He is immediately aware of his potential, and he is thrust into the MMA mainstream. A female sports reporter also spots his potential, and she initiates a romantic meeting. As their love heats up, the reporter is found murdered, and Ty is ?tapped? as the prime suspect. Ty knows the truth. His fight moves out of the ring, and it punches into a harrowing ordeal to prove his innocence.
MOST POPULAR DVD RELEASES
LATEST DVD DATES
[view all]