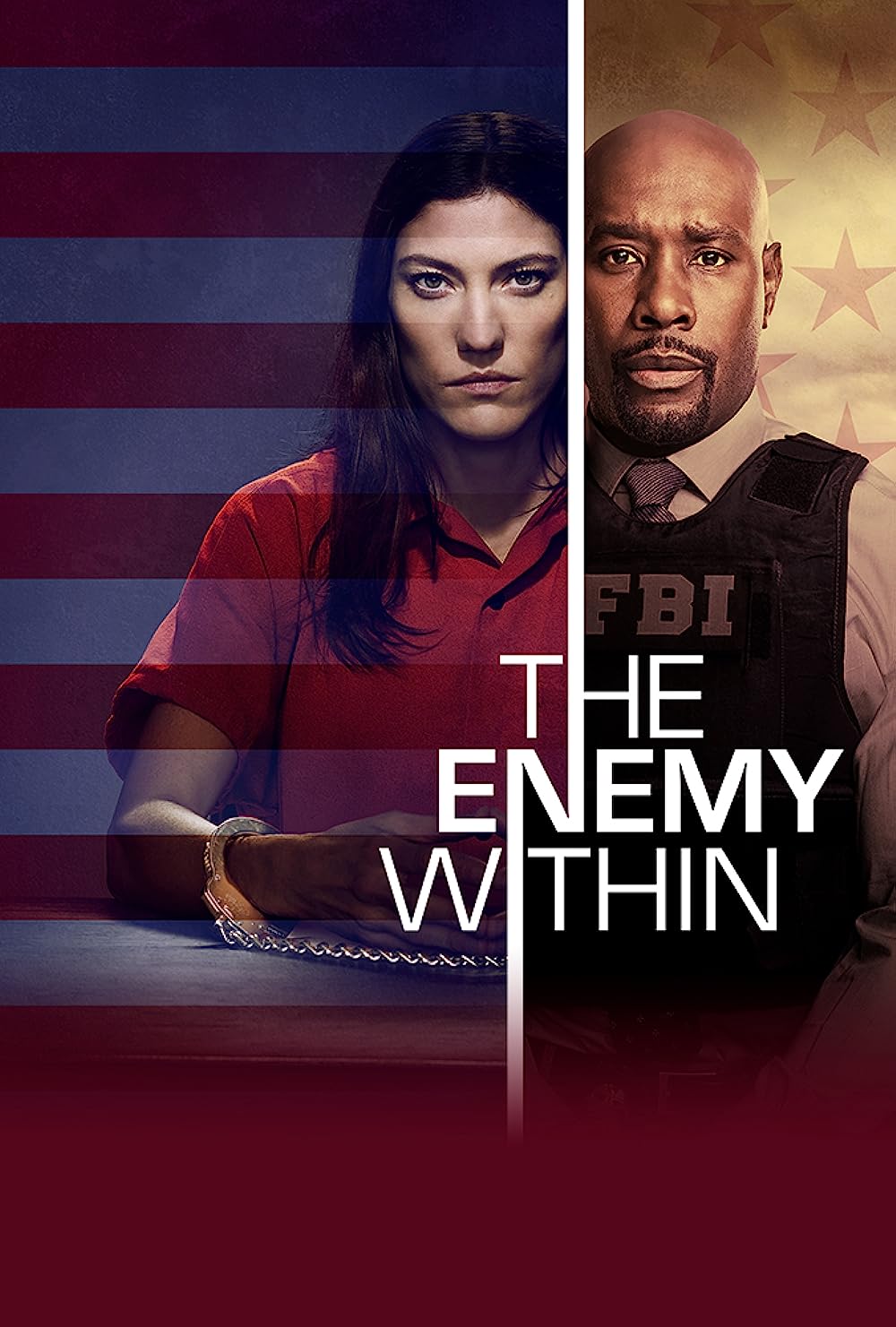 6.6
Erica Shepherd, a retired CIA agent, brought herself into ill repute following a slew of treacherous exploits. Now behind bars, Shepherd is facing the consequences of her dubious actions. Will Keaton, an FBI detective, is forced to enlist help from Shepherd in hopes of capturing an otherwise shifty criminal. Much to his chagrin, Keaton realizes he can?t brave the undertaking alone, and Shepherd?s ties to the criminal in question are too prominent to ignore. The two must work through their differences in the name of justice.
MOST POPULAR DVD RELEASES
LATEST DVD DATES
[view all]