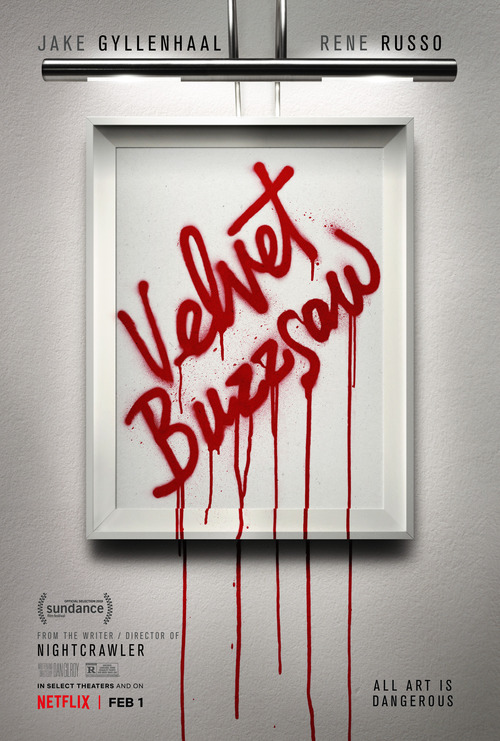 Horror, Mystery, Thriller
The products below contain affiliate links. We may receive a commission for purchases made through these links.
TRAILER

8.4
Morf Vanderwalt, a noted art critic, finds himself in a grand fiasco following the discovery of a dead artist in his friend Josephina?s apartment building. Josephina and Morf band together in hopes of avenging the artist?s untimely death. While scouring his living quarters, they uncover one startling truth: he was burning his paintings in hopes of evading danger. As Josephina and Morf combine investigative forces, an onslaught of secrets come crawling out of the shadows.
MOST POPULAR DVD RELEASES
LATEST DVD DATES
[view all]