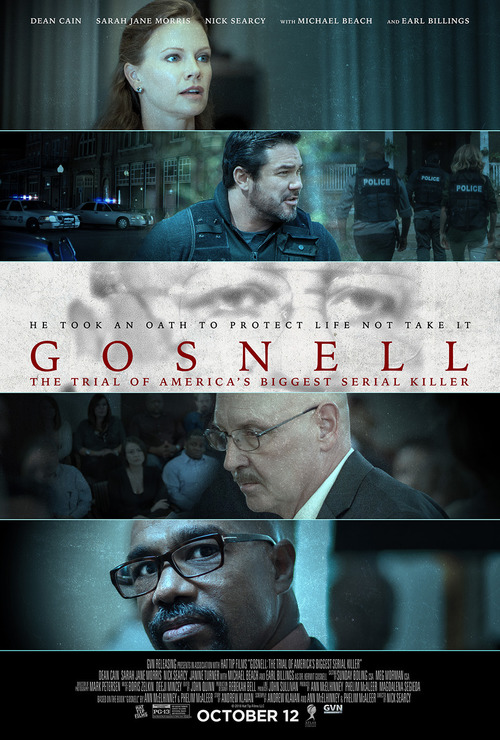 PG-13 Crime, Drama
The products below contain affiliate links. We may receive a commission for purchases made through these links.
POSTERS
‹ ›

6.5
Agents raid the clinic of Dr. Kermit Gosnell in the search for evidence linking him to the illegal sale of prescription drugs; however, after they enter the clinic, they find something much more disturbing. There are babies' limbs in the refrigerator, aborted fetuses in garbage bags, and babies that have been aborted much later than the legal 24 weeks. There is also evidence that Dr. Gosnell has delivered live babies and then murdered them himself. They arrest Gosnell and try him for murder; however, his defense attorney claims Gosnell was only providing a much needed service for women who did not have access to healthcare and could not pay expensive medical bills.
MOST POPULAR DVD RELEASES
LATEST DVD DATES
[view all]