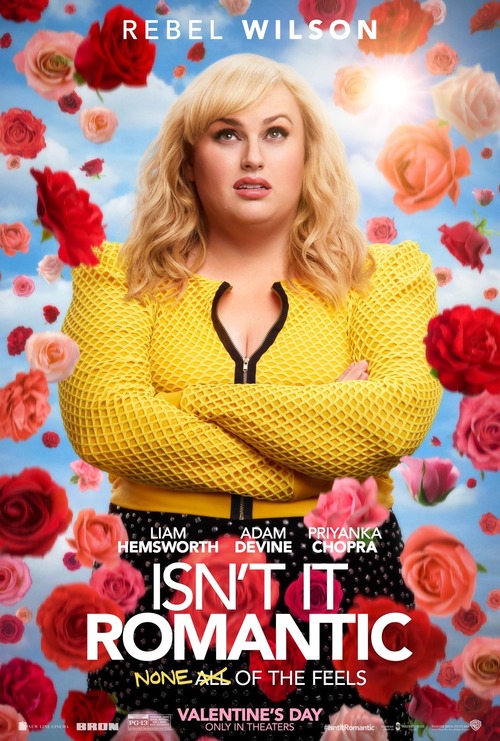 PG-13 Comedy, Fantasy, Romance
The products below contain affiliate links. We may receive a commission for purchases made through these links.
POSTERS
‹ ›

5.9
In Isn?t It Romantic, New York City architect Natalie finds herself knocked unconscious after being embroiled in a subway station mugging. Upon being hit on the head after escaping the mugger, she woke to a surreal realm where life around her plays out in the tone of a romantic comedy. After living a life of believing romantic comedy plots are mere fantasy, Natalie must dodge a loop of cliches while trying to find true love and escape the alternative reality making her question so much around her.
MOST POPULAR DVD RELEASES
LATEST DVD DATES
[view all]