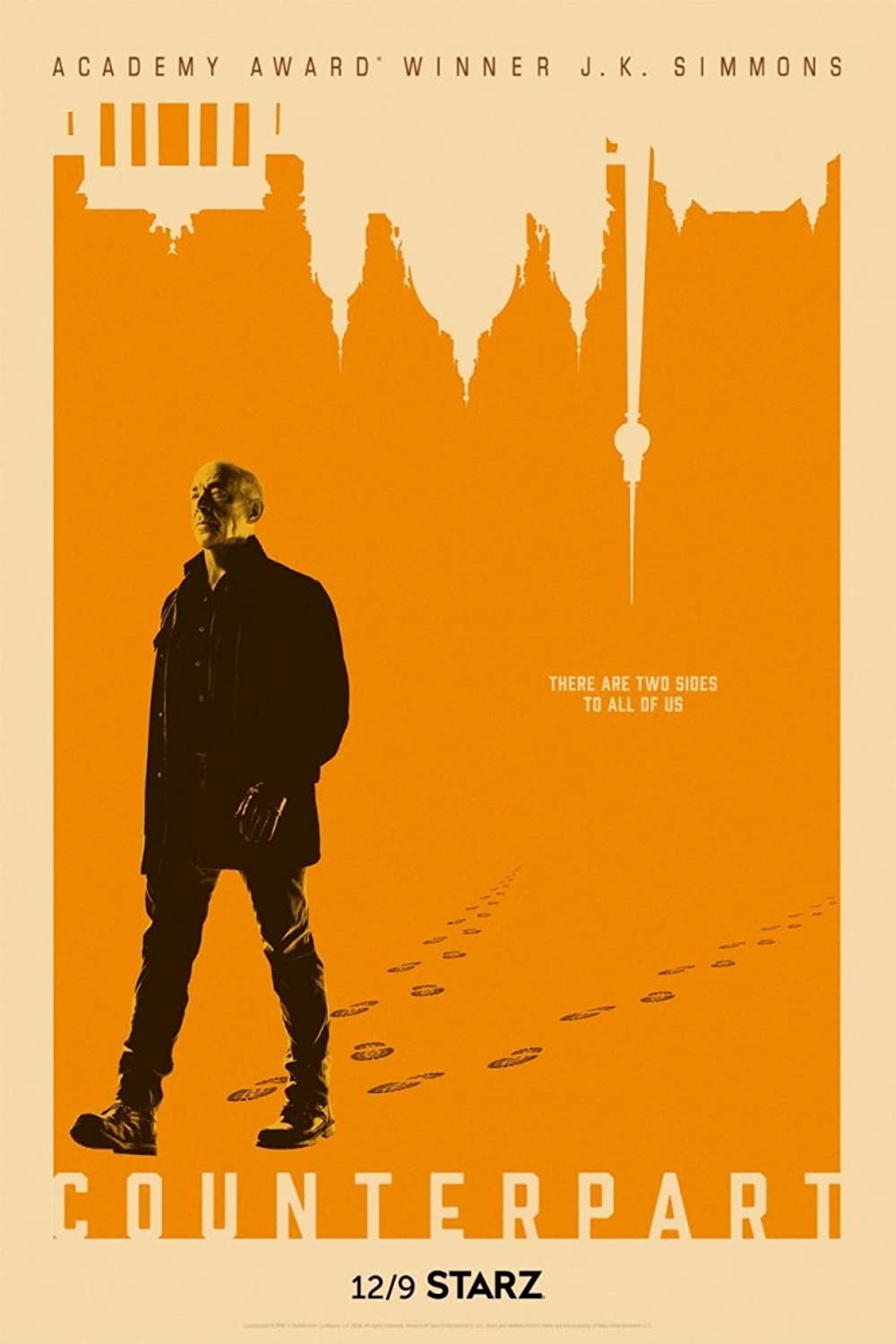 8.0
This intellectual sci-fi thriller follows Howard Silk, a low ranking official that has been working for the United Nations based in Berlin for more than thirty years. Unable to know exactly why his work is important, his world is soon turned upside down when he encounters his ?counterpart? from a parallel universe that was created by East German scientists in 1987 and has been expanding into other realities since its inception. Juggling the tragic emotional weight of his comatose wife, Emily and the consequences of tinkering with space and time, Silk undergoes a journey to restore balance and order to his home and the ?counterpart? realities in which it reflects.
MOST POPULAR DVD RELEASES
LATEST DVD DATES
[view all]