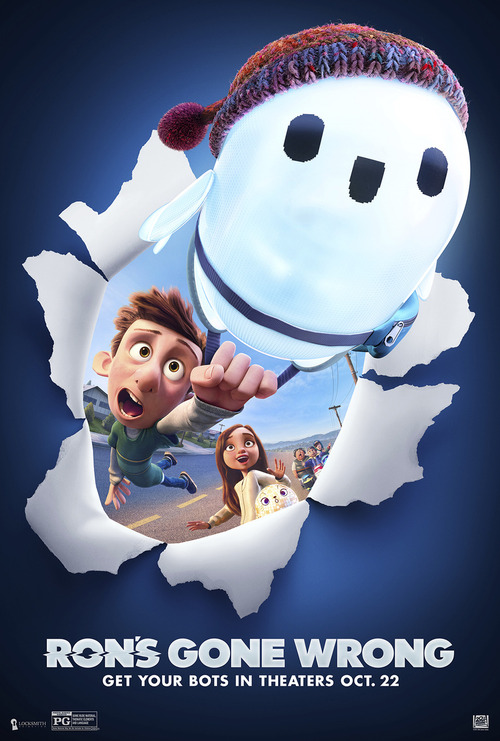 7.0
Barney is like most middle school kids his age except in one way: He still doesn't have his own B*Bot. All of Barney's classmates have received the latest social media device in the form of a personal robotic best friend. The B*Bot is the latest, most advanced, and fastest piece of complex tech anywhere. When Barney's dad gifts him a B*Bot for his birthday, he thinks his social life is about to turn around. He can use his B*Bot to show everyone at his school his true self and engage with them in socially acceptable ways. Yet something is severely wrong. Instead of a device that meets Barney's every need and helps him to express himself and make new friends, his B*Bot, Ron, is defective and missing code. Ron's mistakes and quirks don't dissuade Barney from considering Ron his best friend. When Barney eventually learns that Ron also doesn't have any safeguards, he must try to find a way to protect others from Ron while also protecting his non-conforming best friend from humanity.
MOST POPULAR DVD RELEASES
LATEST DVD DATES
[view all]