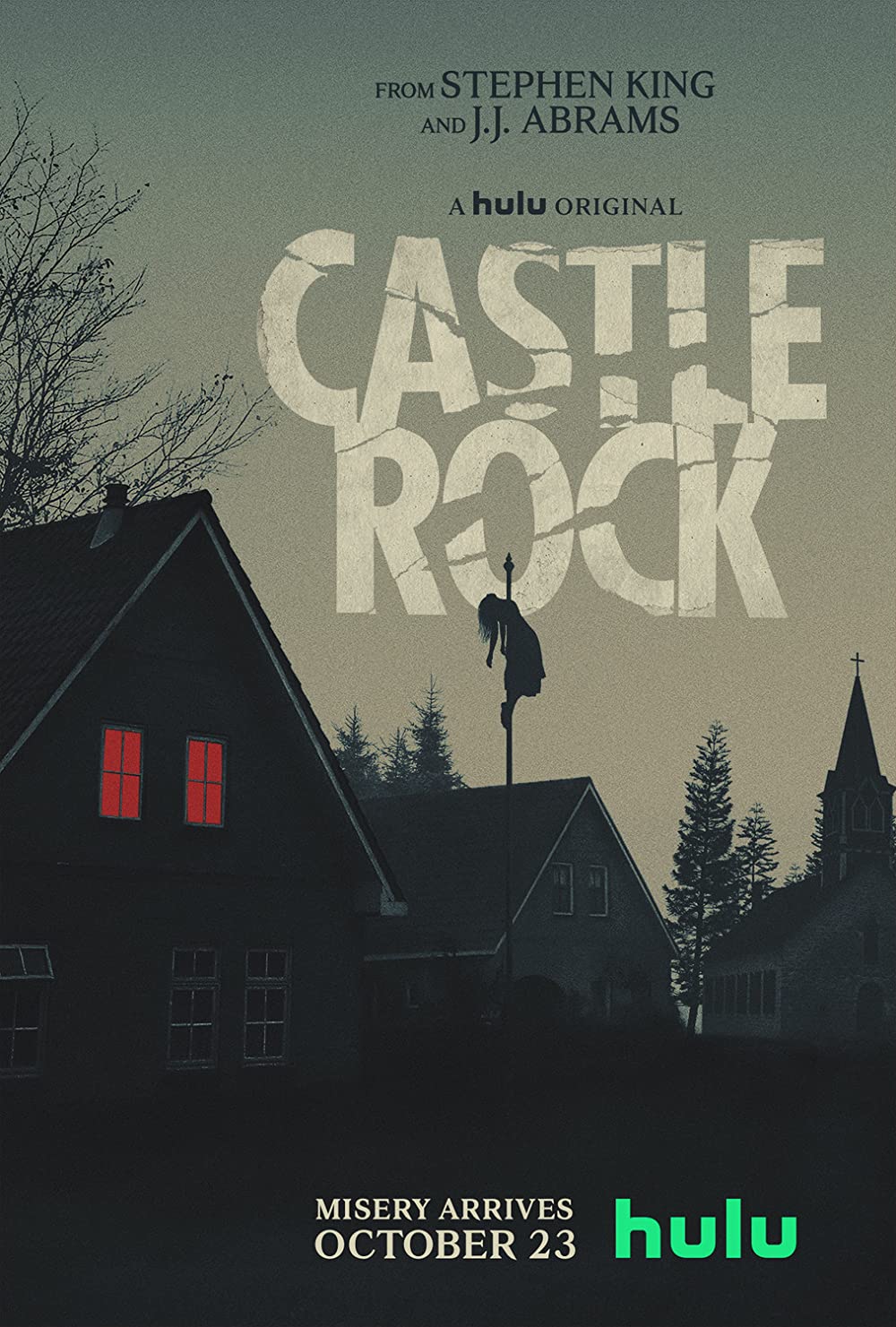 7.5
After the previous warden of Shawshank kills himself, a strange boy is found in an abandoned area of the prison. He doesn't seem to know his name or why he is imprisoned and says only two words: Henry Deaver. In Texas, defense attorney Henry Deaver receives a call from a nameless man at Shawshank saying they've found a boy in a cage who's asking for Henry. Henry knows it's time to return to his childhood home of Castle Rock. Once he arrives and releases the boy from Shawshank, people start dying and more and more unsettling things start happening. Henry is forced to confront his own traumatic past in order to solve the mystery of the boy and perhaps even save Castle Rock.
MOST POPULAR DVD RELEASES
LATEST DVD DATES
[view all]