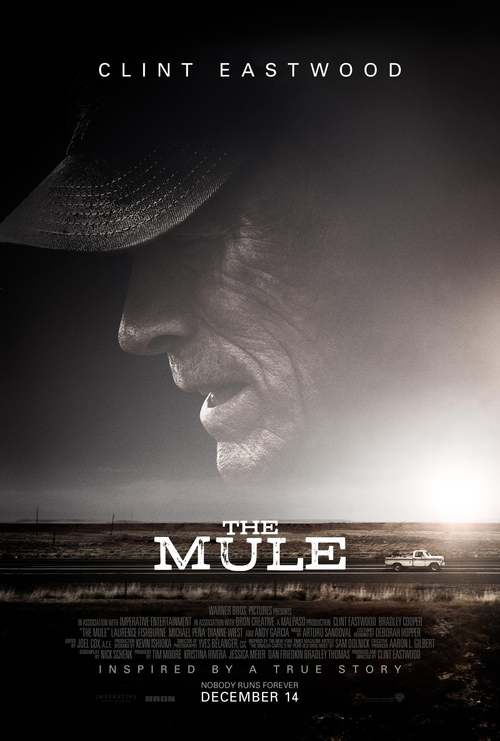 Crime, Drama, Thriller
The products below contain affiliate links. We may receive a commission for purchases made through these links.
POSTERS
‹ ›

NR
Faced with foreclosure on his home, Earl Stone, a 90 year old war veteran, turns to the unthinkable. In his desperation to avoid losing his home, he begins transporting drugs for a Mexican drug cartel. As he struggles to remain one step ahead of the law, he is also forced to come face to face with his own shortcomings as a husband and a father. He vows that he will break free from his ties to the cartel and become a better man, but only time will tell if he will be able to do either.
MOST POPULAR DVD RELEASES
LATEST DVD DATES
[view all]