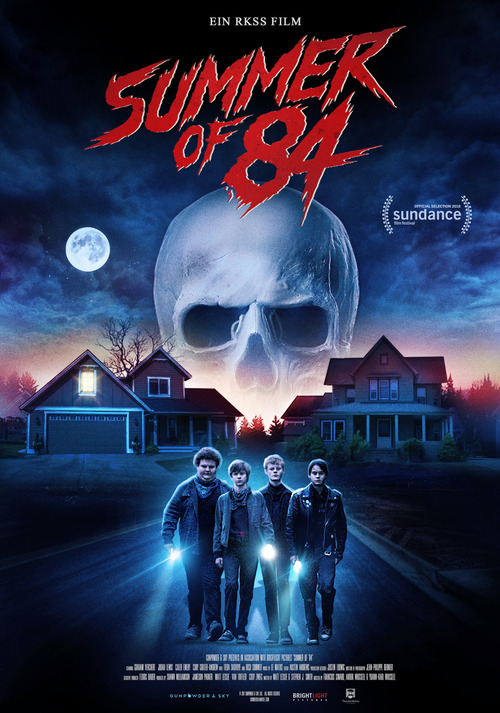 NR Drama, Horror, Mystery
The products below contain affiliate links. We may receive a commission for purchases made through these links.
POSTERS
‹ ›

6.7
When a ragtag group of mettlesome teenagers allow their wild imaginations to run amok, they begin suspecting the worst of their law-abiding police officer neighbor. More specifically, they?re convinced he?s a serial killer. In the hopes of accumulating evidence that?ll validate their crazed claims, the boys dedicate their summer to monitoring his every move. Though it?s all fun and games at first, the clan gets more than they bargained for as the truth steadily reveals itself.
MOST POPULAR DVD RELEASES
LATEST DVD DATES
[view all]