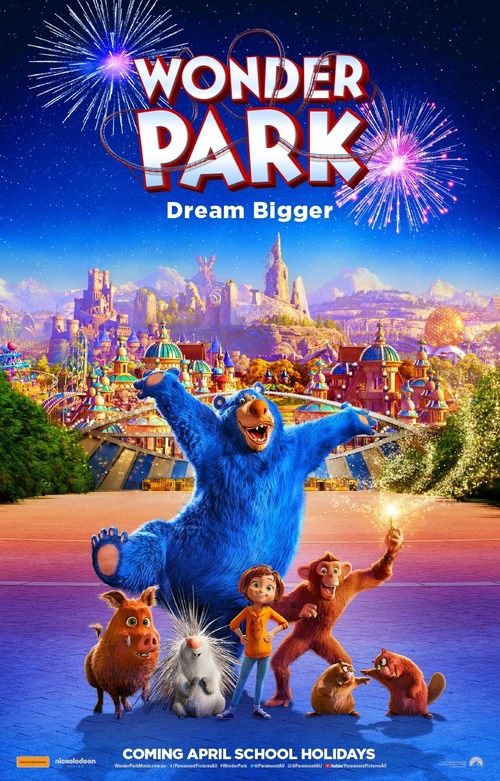 NR
A wanderlust girl of a colorful imagination, June is a young girl rife with zest. When June stumbles upon an amusement park that?s been sequestered in the woods, she finds that her wildest fantasies are coming to fruition. Unfortunately, this magical terrain is in utter disarray. Upon discovering that this wondrous playground is a figment of her imagination, June realizes that only she holds the power to restore Wonderland. Alongside the park?s woodland creatures, June breathes all-new life into the ever-sensational Wonderland.
MOST POPULAR DVD RELEASES
LATEST DVD DATES
[view all]