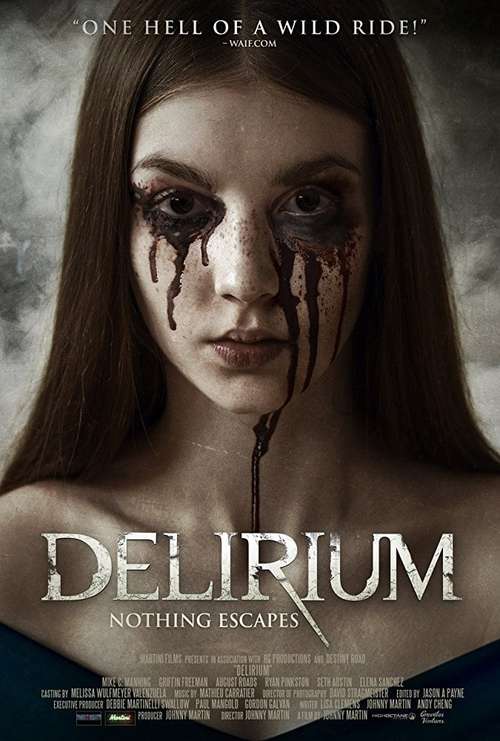 5.7
Tom is a young man who has been recently released from a mental institution. He was released after learning how to cope and eliminate hallucinations that he suffers from. Tom goes back home after his release, to the very-large and very-empty mansion left to him by his parents. He must live there and lead a normal life for 30 days, to show he is capable of being on his own. But Tom soon realizes that this large home holds many secrets. He must decide whether the strange occurrences in his mansion are figments of his imagination or the result of a true haunting.
MOST POPULAR DVD RELEASES
LATEST DVD DATES
[view all]