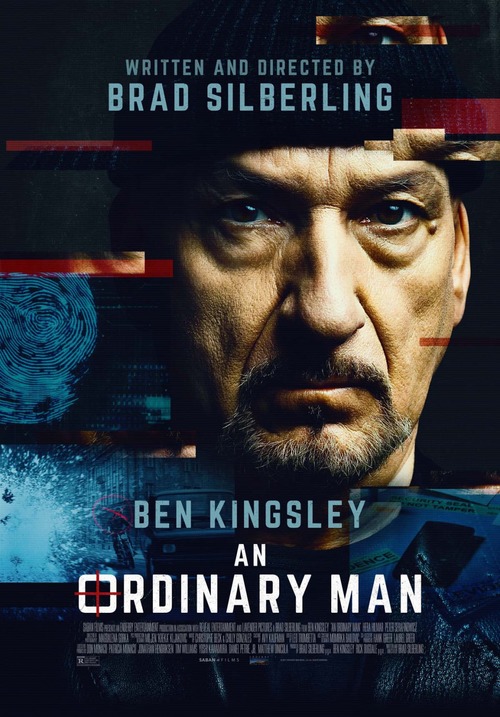 5.6
A former general from Bosnia is accused of war crimes and must evade the authorities who are searching for him to make him pay. The general, who moves from place to place in Bosnia so often he finds himself in his ninth location in six months, forms a bond with his maid. He eventually learns the maid is an agent hired to protect him. On the run, the general makes a decision that could endanger them both.
MOST POPULAR DVD RELEASES
LATEST DVD DATES
[view all]