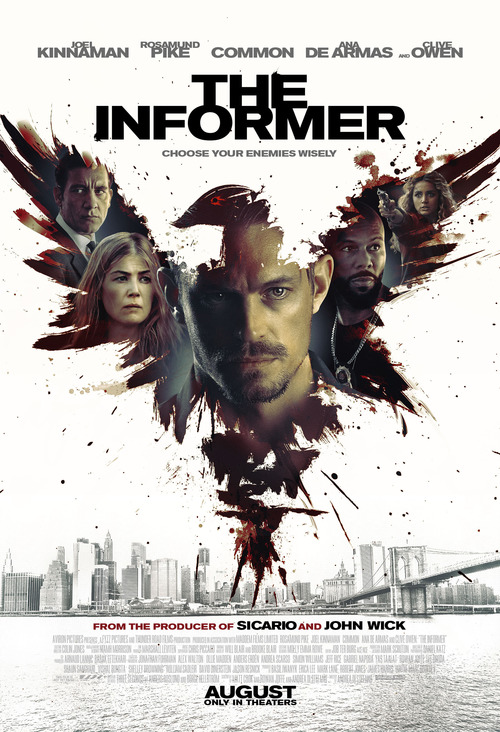 NR
FBI investigators enlist criminals to help them crack into drug cartels and perform sting operations. One of their employees, a rehabilitated criminal named Pete Koslow, is enlisted to help them perform a sting operation in New York in order to stop the Polish mob?s presence in the city. In order to overcome this challenge, Koslow must confront his past and return to the prison he was held at. Meanwhile, a botched drug deal threatens his life as somebody seeks to identify him as a mole, placing him in grave danger if he does not react and protect himself.
MOST POPULAR DVD RELEASES
LATEST DVD DATES
[view all]