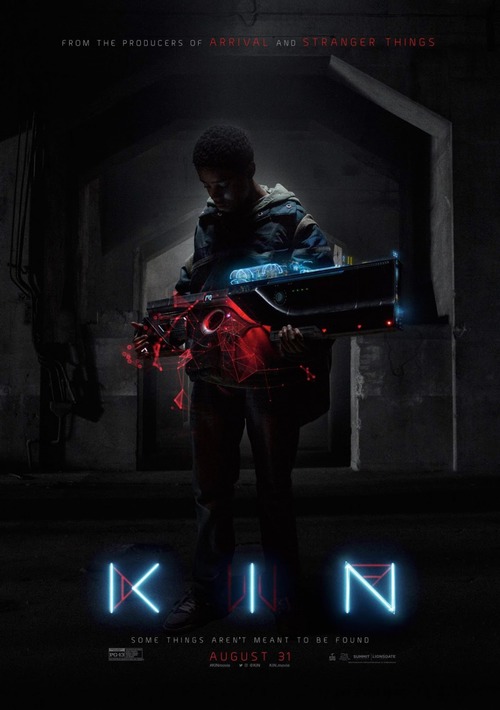 5.8
When a teenager discovers a mysterious weapon, he begins a close association that puts him at risk of being targeted by the alien soldiers looking for it. After his ex-con stepbrother is released from prison he helps him get out of a nasty situation by using the gun, triggering a series of events that have the brothers running away from those who want vengeance on the teenager?s stepbrother and from those who want the gun back from the teenager before the technology is widely known.
MOST POPULAR DVD RELEASES
LATEST DVD DATES
[view all]