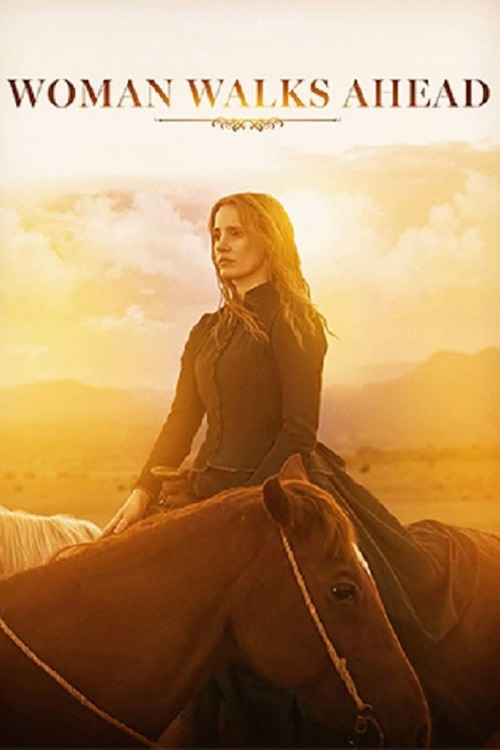 R Drama, History, Western
The products below contain affiliate links. We may receive a commission for purchases made through these links.
POSTERS
‹ ›

6.6
Brooklyn painter and activist Catherine Weldon is determined to paint the Sioux chief Sitting Bull. With independence gained through a divorce and an inheritance, she travels from Brooklyn by train into lands known to be lethal to many to reach the Dakota Territory's Standing Rock Reservation. After receiving approval from Sitting Bull, Weldon soon finds herself caught up not merely in trying to paint an enigmatic subject who can't seem to stand still, but also in the struggles of his people. Yet Weldon struggles with the prejudices of the time against the color of her skin among the Lakota and her status as a woman in a male-dominated world.
MOST POPULAR DVD RELEASES
LATEST DVD DATES
[view all]