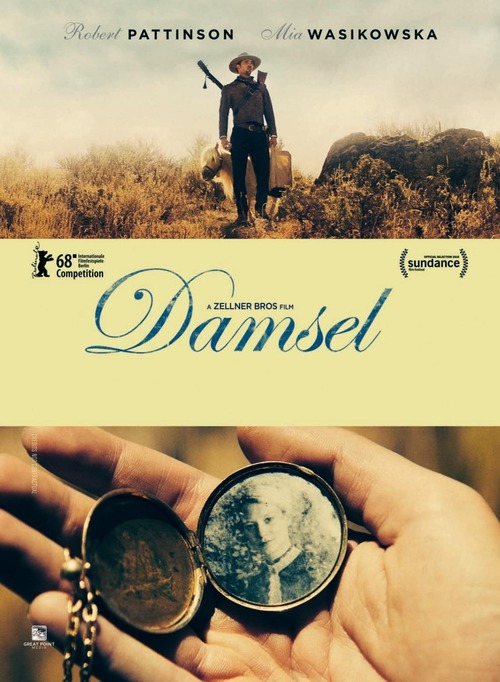 5.5
A wealthy businessman, Samuel, receives news that his fiancee, Penelope, has been kidnapped and hidden in a cabin somewhere in the mountains out West. Not caring about the dangers, Samuel risks traveling through the Wild West to save his own damsel in distress. Samuel's only company is his guitar and a sort-of parson named Henry who plans to help him rescue Penelope and perform their marriage ceremony. He also brings along a miniature horse called Butterscotch, after Penelope's favorite candy, to give to her as a wedding gift. But this isn't a normal story of a handsome hero saving his winsome one true love... Penelope is no normal damsel.
MOST POPULAR DVD RELEASES
LATEST DVD DATES
[view all]