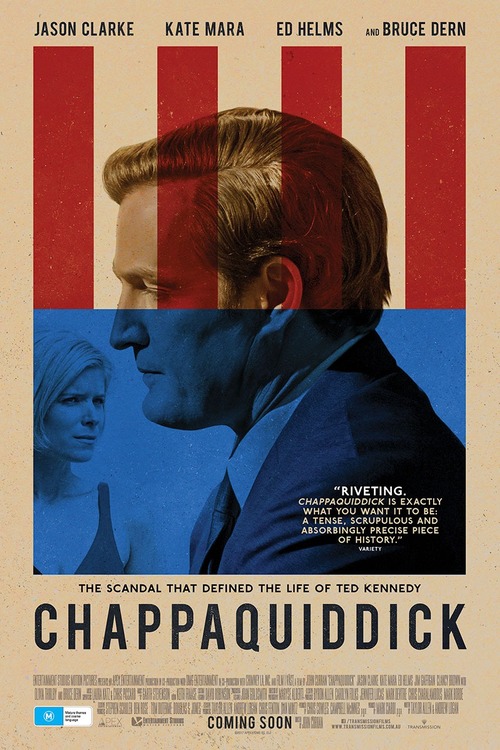 6.4
Senator Ted Kennedy is the last remaining Kennedy brother, and the burden falls upon him to carry out his father's long-desired political legacy. He does not really want to run for president, but he knows it is expected of him. Then disaster strikes. He and one of his brother Robert's campaign secretaries are out for a drive when he takes a wrong turn and lands in a lake. He escapes the car, but she doesn't. The next few days are a whirlwind of cover-ups and political maneuvering as he struggles to keep this accidental death from completely derailing his career.
MOST POPULAR DVD RELEASES
LATEST DVD DATES
[view all]