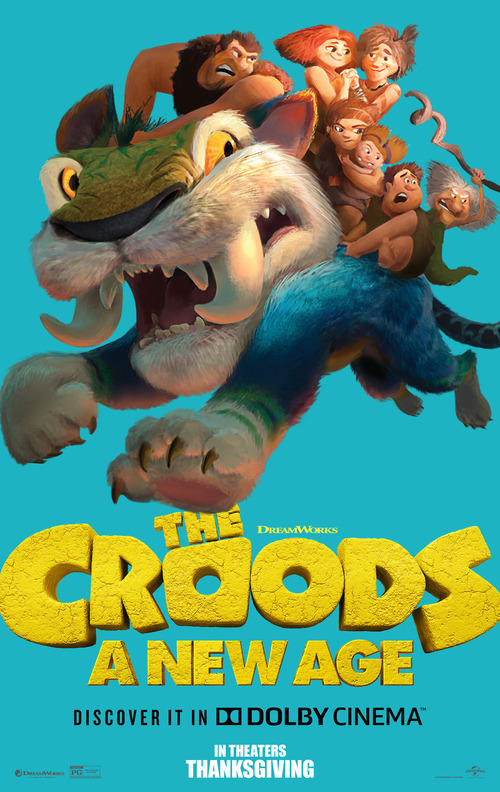 Adventure, Animation, Family
The products below contain affiliate links. We may receive a commission for purchases made through these links.
POSTERS
‹ ›

NR
The Croods are back in this all-new family-friendly adventure. A new family has shown up on their prehistoric block claiming to be way better than the Croods. Known as the Bettermans, they announce to all of the world that they are more evolved than the lovable Croods. What will happen in this hilarious conflict of caveman families when they finally go toe to toe in a battle of the brutes?
MOST POPULAR DVD RELEASES
LATEST DVD DATES
[view all]