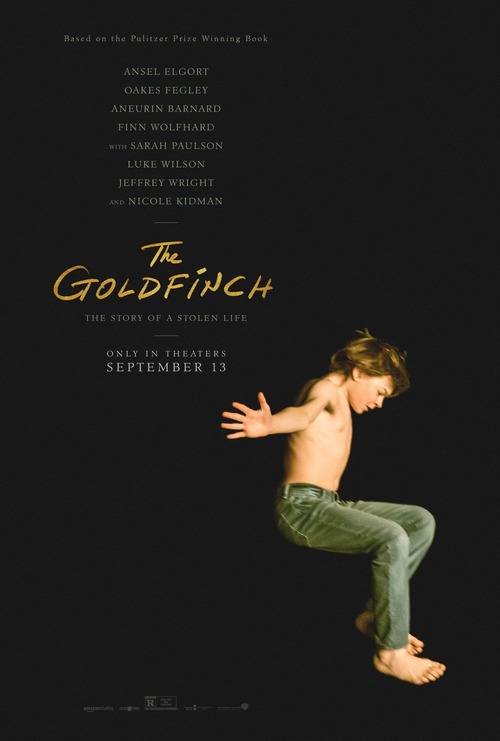 NR
Based on the 2013 novel by Donna Tartt, The Goldfinch follows the life of Theodore Decker in the aftermath of surviving a terrorist attack at an art museum that killed his mother. Orphaned and alone, he finds himself navigating through the perils of misfortune as he travels to Las Vegas to live with his alcoholic father and the searing pain of tragedy. Embarking on the enterprise of art forgery, young Decker sprawls forward on the adventure of a lifetime. But undenounced to him, he may soon realize that he may have taken on more than what he bargained for.
MOST POPULAR DVD RELEASES
LATEST DVD DATES
[view all]