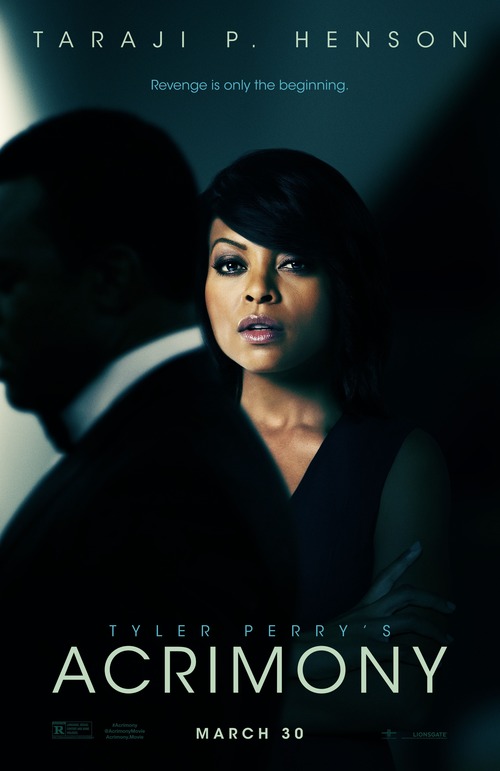 4.9
Melinda Moore meets Robert Gayle and they fall in love. She then catches Robert cheating on her with a woman named Diana. The two make up and marry soon after. Later on in life Melinda learns of a reconnection between Robert and Diana, therefore asking for a divorce. Melinda is ordered to see a therapist but that is to little avail. As she loses more of what she built her life up to be, Melinda seeks revenge on the two people who took it from her.
MOST POPULAR DVD RELEASES
LATEST DVD DATES
[view all]