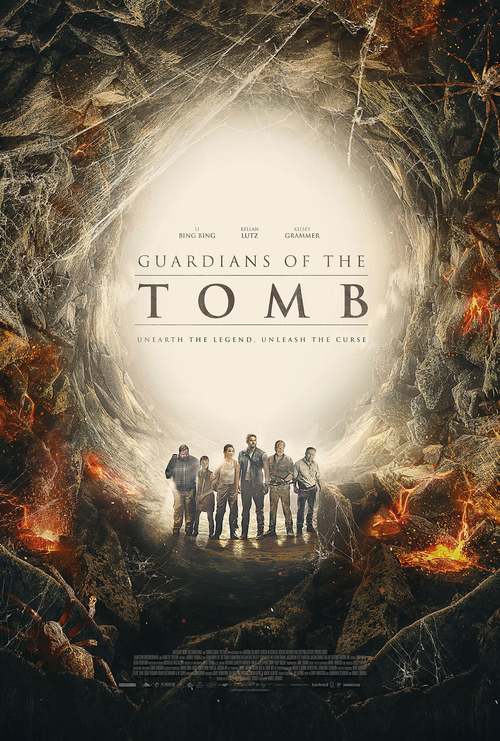 5.0
Sometimes the past should just stay buried. Unfortunately, it's difficult to close Pandora's box once it's already been opened. Such is the case when a group of intrepid explorers stumbles upon the archaeological discovery of a lifetime-a Chinese emperor's tomb that has been concealed for over two millennia. As it turns out, their quest to locate the elixir of life may end up costing them their lives in the end. With an evil spirit on the loose, anything can happen.
MOST POPULAR DVD RELEASES
LATEST DVD DATES
[view all]