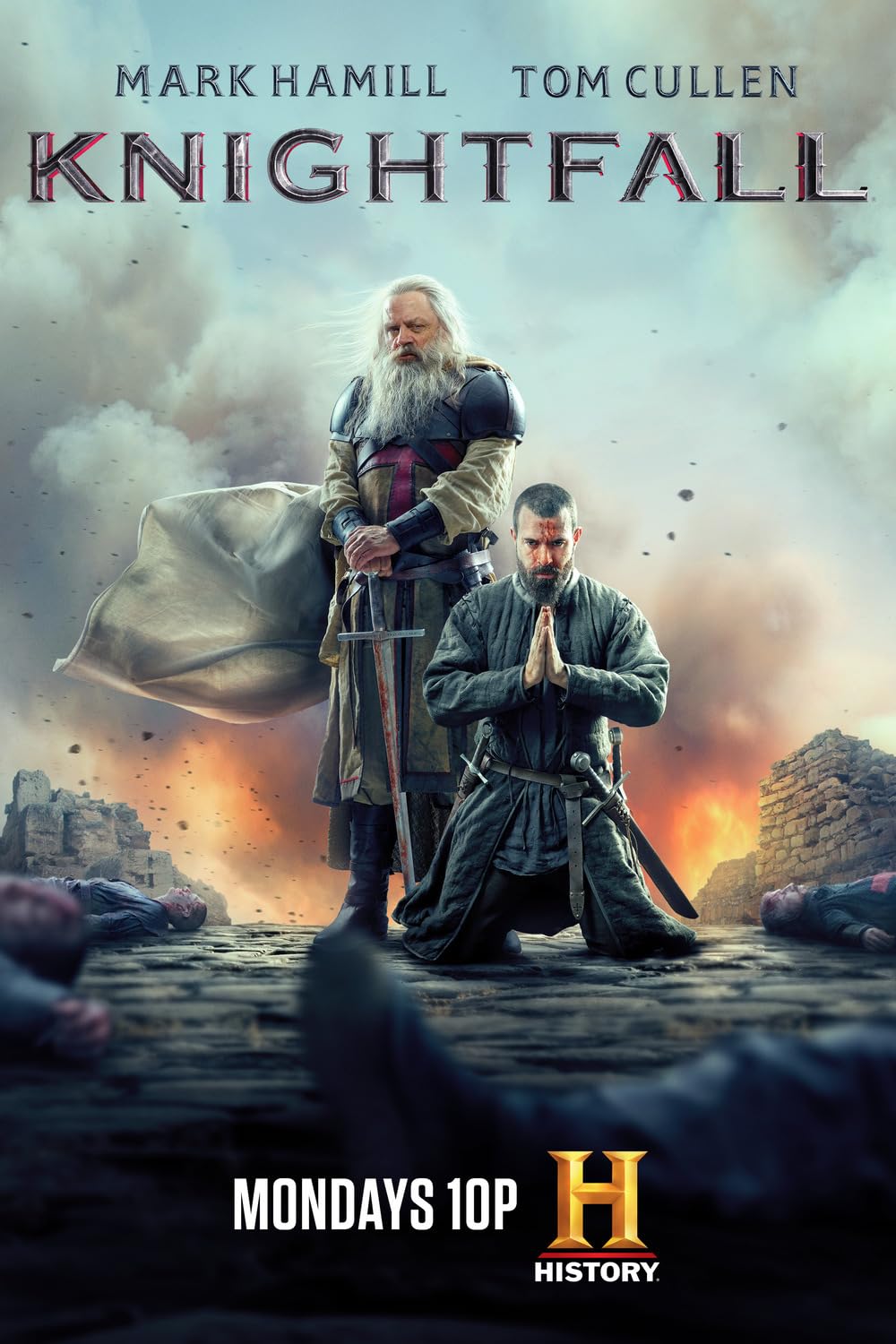 6.8
Knightfall, based loosely on fictional recreations of historical events, follows senior brother Landry du Lauzon of the famous Knights Templar in the final years leading up to their execution by being burned alive at the stake. The series begins with the Templars as they follow a new lead in their search for the Holy Grail. Due to their recent defeat during the crusades, the Knights Templar lost favor with the public and their secretive nature lead them to be increasingly persecuted throughout Europe. In an effort to avoid repaying a debt, King Philip IV of France orders their execution.
MOST POPULAR DVD RELEASES
LATEST DVD DATES
[view all]