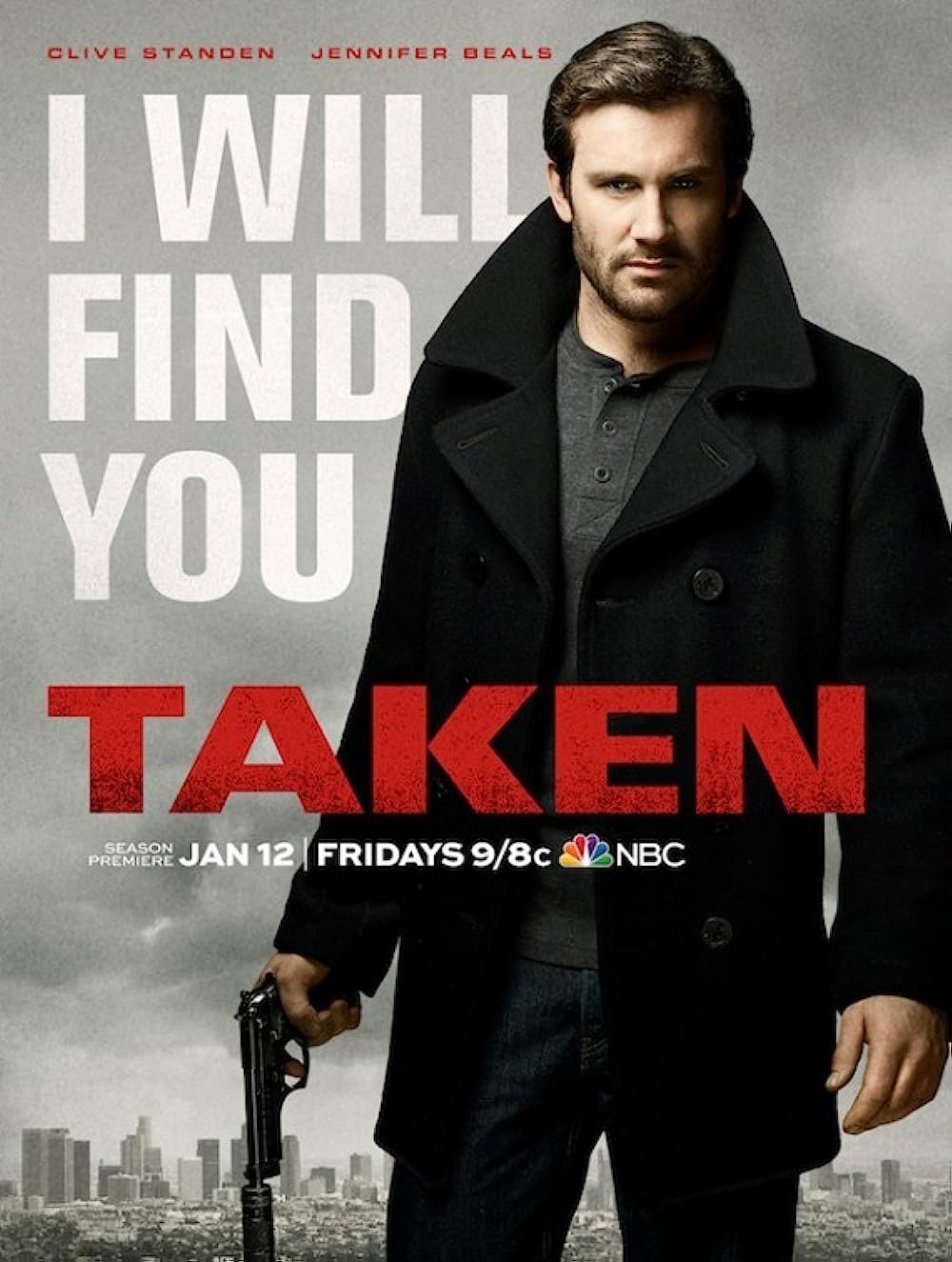 6.5
Bryan Mills is a former Green Beret whose life has been shaken by a personal tragedy when his sister is killed in what appears to be random act of terrorism. Now working as a CIA operative with a particular set of deadly survival skills, Mills seeks revenge on those who wronged him and goes after human traffickers, drug dealers, terrorists, and assorted other enemies of the United States. The TV series serves as an origin story for the film series of the same name.
MOST POPULAR DVD RELEASES
LATEST DVD DATES
[view all]