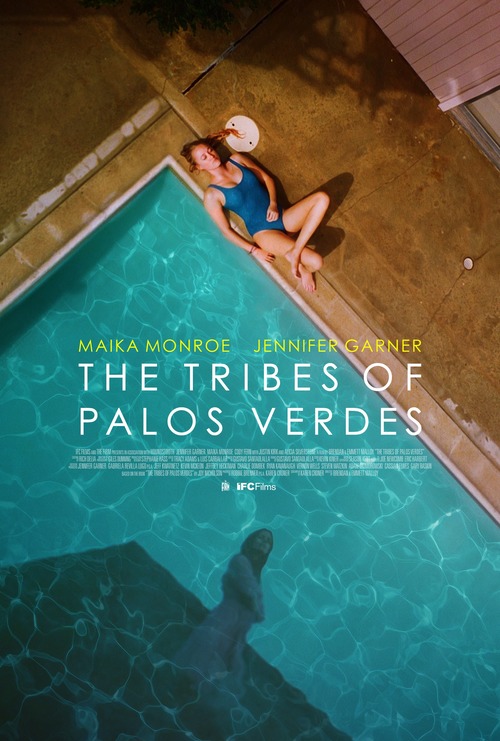 5.6
Phil Mason dreamed of moving his family to California. He believed that it would mean a fresh, happier start. His wife, Sandy, and their children, Medina and Jim, don't actually share his exuberance. Sandy feels like people in California are too obsessed with appearance. Although Jim is capable of gaining popularity at school by using natural charisma to his advantage, Medina becomes an outcast and finds herself increasingly alone. When Phil decides that he can't have a fresh start with his family in tow, Sandy, Medina and Jim must try to create a new life for themselves in a place that doesn't feel like home.
MOST POPULAR DVD RELEASES
LATEST DVD DATES
[view all]