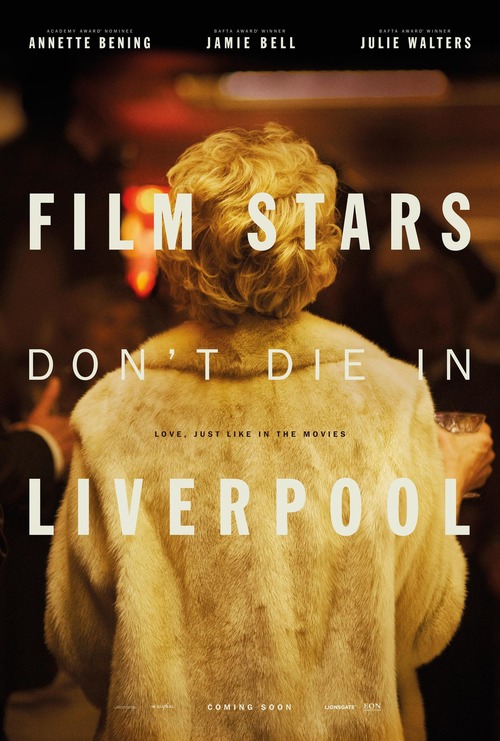 6.7
When a young man befriends an aging movie star in his apartment building, he has no idea what is in store for him. It turns out that Gloria Grahame is one of the most eccentric and seductive women he has ever met, and he cannot stop himself from falling for her. The unconventional relationship changes both of their lives, but an unexpected complication disrupts their romance and threatens to change everything that both of them hold dear.
MOST POPULAR DVD RELEASES
LATEST DVD DATES
[view all]