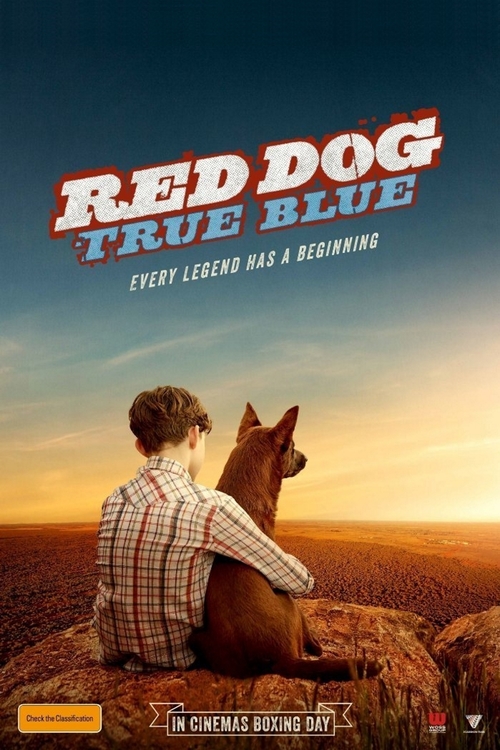 NR Comedy, Drama, Family
The products below contain affiliate links. We may receive a commission for purchases made through these links.
TRAILER

6.4
In this heartfelt story of companionship and unyielding loyalty, the bond between man and dog becomes undeniably clear. After a father takes his two sons to see a movie entitled ?Red Dog?, he reveals to his eldest son that the movie was inspired by a dog he had during his formative years. His dog, however, was named Blue. As the story of Blue and his child comrade unfolds, the times they shared, both good and bad, are unveiled.
MOST POPULAR DVD RELEASES
LATEST DVD DATES
[view all]