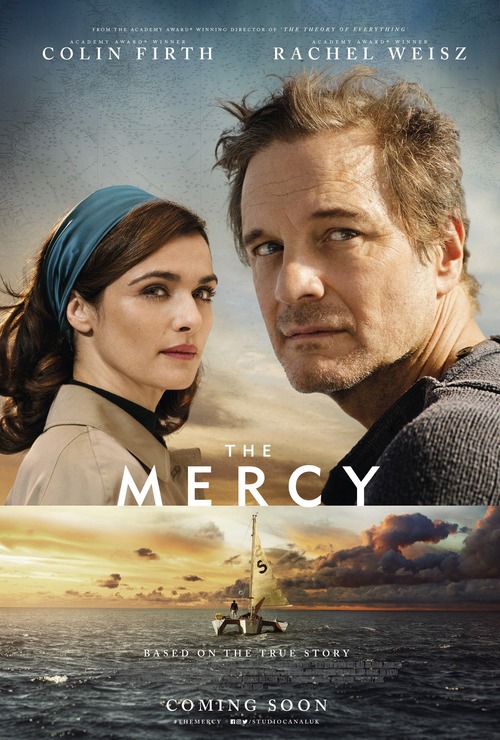 6.0
Amateur sailor Donald Crowhurst's business is failing. He has a wife, children and many others who rely upon him. In an attempt to save everything and pursue his dreams, he enters the 1968 Golden Globe Race. A cash prize is promised to the first sailor who circumnavigates the world on a yacht. Donald receives sponsors and financing and the support of everyone in his home town. He was a man with great dreams whose quest ended in disaster. His account of his voyage alone and struggling to survive at sea offers a breathtaking glimpse into what makes each of us human.
MOST POPULAR DVD RELEASES
LATEST DVD DATES
[view all]