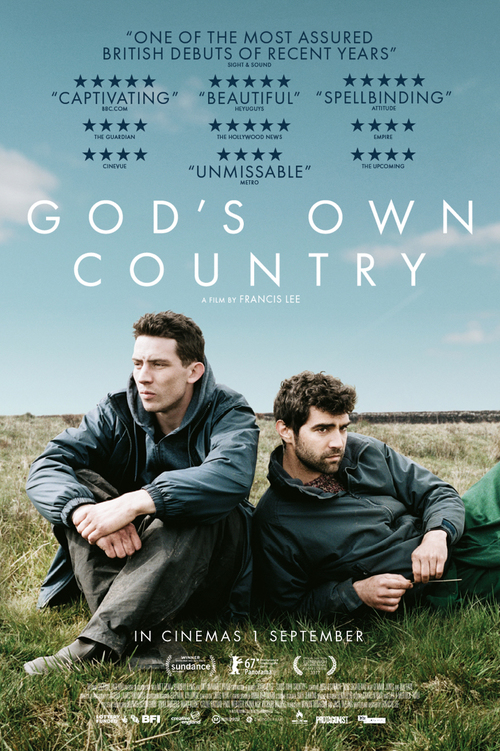 7.8
Johnny Saxby, a laborer on his family farm in Yorkshire, is a prisoner to his father?s unrelenting criticism. In a foolish attempt to mask his pain, Johnny finds solace in binge-drinking and casual, no-strings-attached sex. Gheorge, a Romanian immigrant, enters Johnny?s life and plays an integral role in turning it around. Gheorge?s approachable demeanor and kind-hearted care is not lost on Johnny. As Gheorge and Johnny grow fond of each other, Johnny's cynical approach on life is lessened.
MOST POPULAR DVD RELEASES
LATEST DVD DATES
[view all]