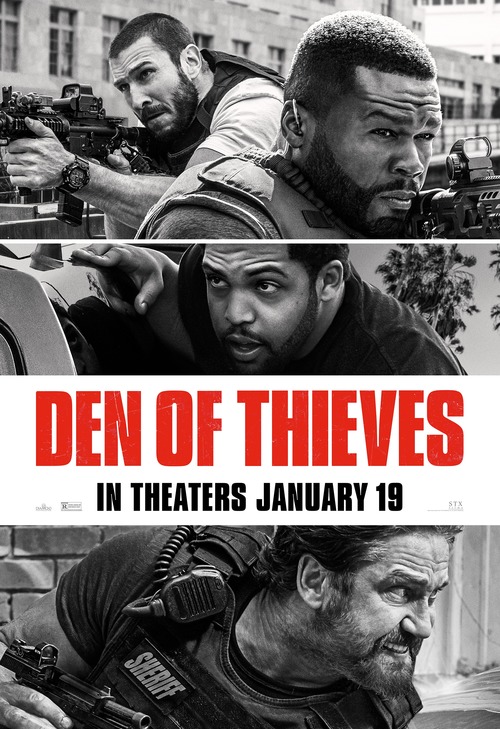 7.0
The Federal Reserve Bank is the ultimate heist, but most robbers wouldn't ever dare to go after it. However, this team of outlaws is not most robbers. With their eye on the ultimate prize, they concoct a bold and daring plan to go after it. A special unit of the sheriff's department, led by a legendary cop called Big Nick, decides to put an end to this stunning strategy. With two groups led by charismatic and bold leaders, it's anyone's guess who will prevail.
MOST POPULAR DVD RELEASES
LATEST DVD DATES
[view all]