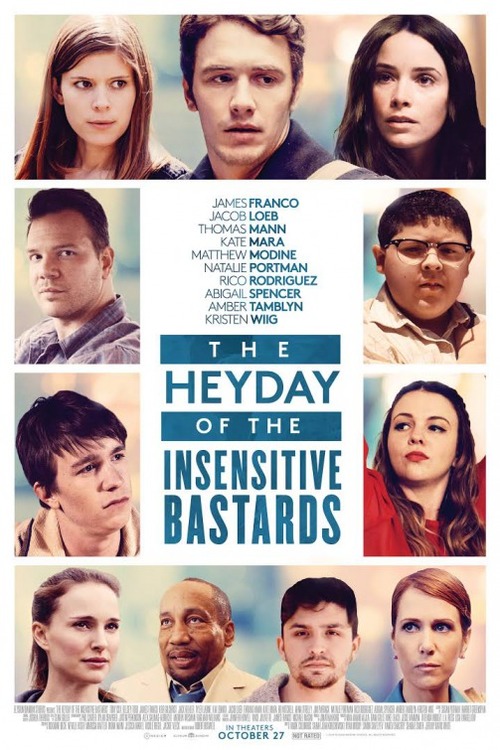 The Heyday of the Insensitive Bastards (2015)

4.4
Incorporating vignettes based upon a brilliant novel by Robert Boswell, this amazing film explores the thin line between what we consider reality and what is actually a fantasy. The most perplexing contradictions of the human psyche are explored, and these characters will stop at nothing to get their lives moving in the right direction. Piercing the inner corners of the imagination, this film features people who are both startlingly real and inherently fascinating.
MOST POPULAR DVD RELEASES
LATEST DVD DATES
[view all]