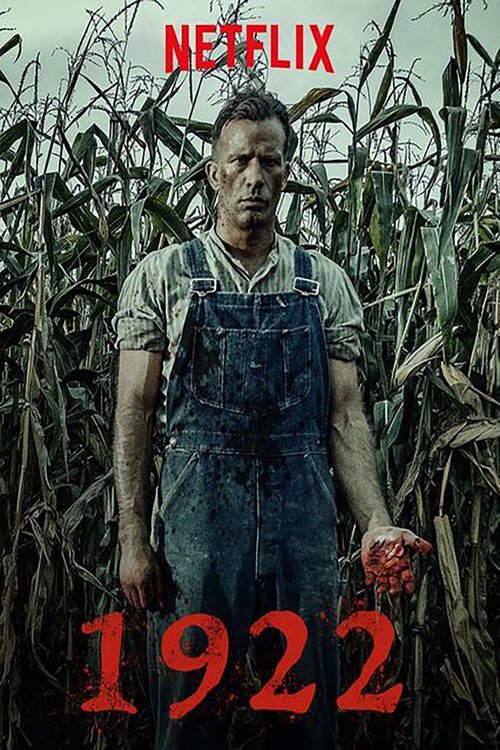 TV-MA Crime, Drama, Horror
The products below contain affiliate links. We may receive a commission for purchases made through these links.
TRAILER

6.2
The year is 1922. A man, Wilfred, and his wife, Arlette, live together on their Nebraska farm with their teenage son, Henry. While Arlette has plans to sell their land to enjoy city life, Wilfred loathes her ideas. Wilfred concocts an ominous plan to kill his wife with the help of their son. In Wilfred?s eyes, if the Henry assists in the murder of Arlette he will be forever implicated in her murder, forcing him to remain silent.
MOST POPULAR DVD RELEASES
LATEST DVD DATES
[view all]