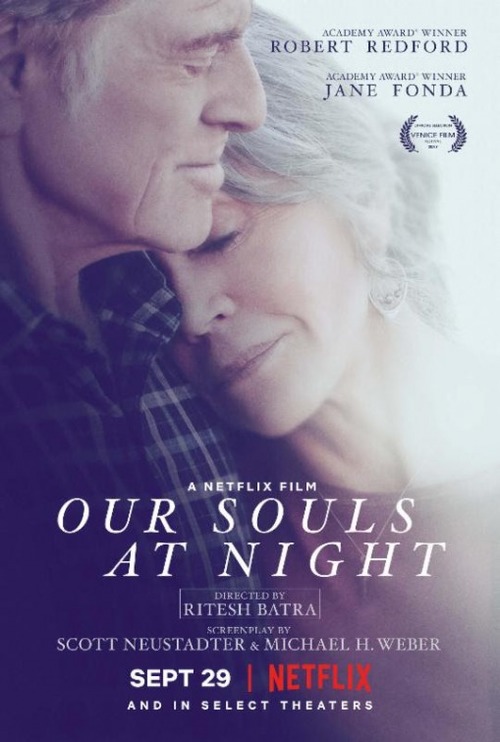 6.9
In Our Souls at Night, Addie Moore and Louis Waters have lived next to each other for decades with little to no connection. Addie's husband has passed on, and so has Louis' wife. Both of their children live far away, leaving Addie and Louis spending one too many quiet nights alone. The two form a friendship when they confess their mutual loneliness. This friendship blossoms into a second love as they continue to get to know each other better.
MOST POPULAR DVD RELEASES
LATEST DVD DATES
[view all]