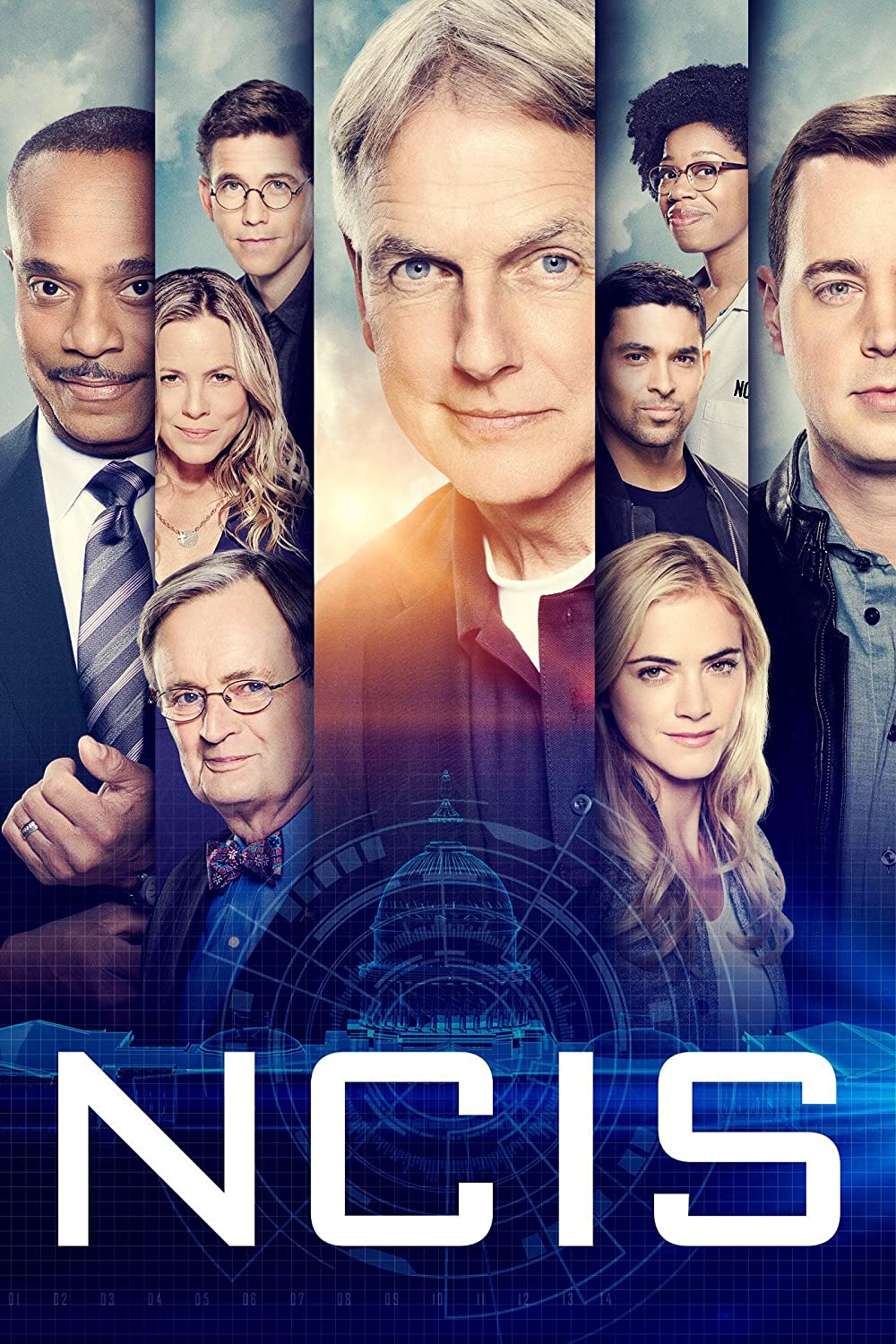 7.8
This police procedural has aired for 15 seasons, and is a spin-off of JAG. It focuses on a team from the Naval Criminal Investigative Service, who look into any criminal cases that involve personnel from the Navy or Marines. It has had a large and varied cast over the years, and has featured allies and enemies both foreign and domestic. The main character throughout the run has been Leroy Jethro Gibbs, a laconic former Marine Corps Scout Sniper.
MOST POPULAR DVD RELEASES
LATEST DVD DATES
[view all]