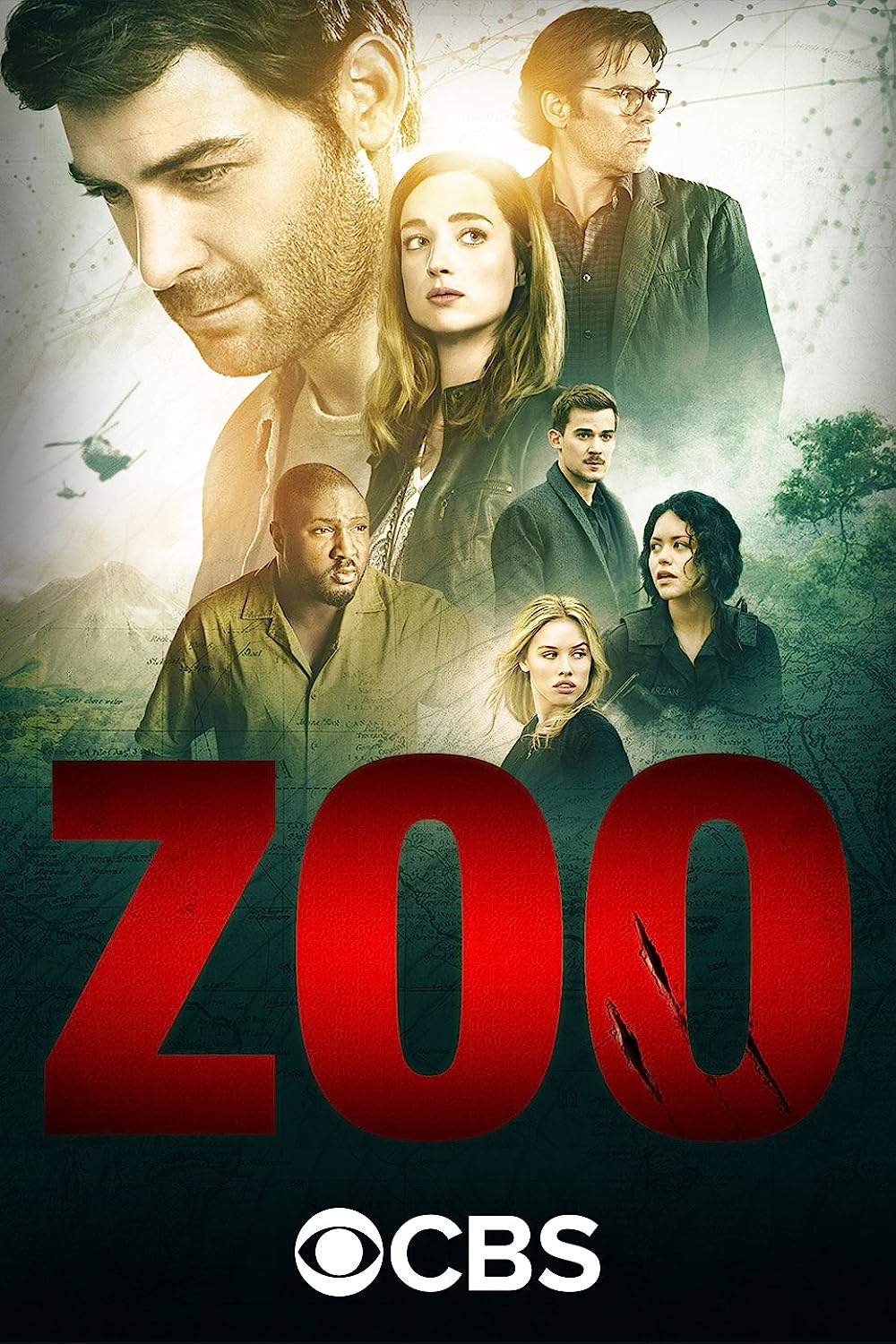 6.9
Zoo is a TV series about a group of individuals with different professional backgrounds that investigate animal attacks against humans around the world. The series is based on a book written by James Patterson and Michael Ledwidge. The show's two main characters, Jackson Oz and his friend Abraham, investigate an outbreak of violent animal attacks against humans all over the world. Oz, a zoologist, and Abraham, a safari guide, enlist the help of a reporter, a veterinarian and an intelligence agent to get to the bottom of the attacks and why they are happening.
MOST POPULAR DVD RELEASES
LATEST DVD DATES
[view all]