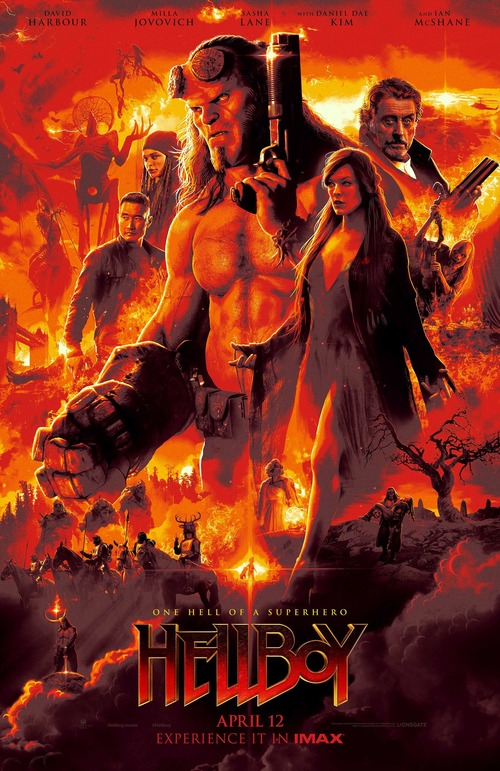 5.2
A vengeful sorceress from medieval Britain named Nimue the Blood Queen appears in the modern era and attempts to end the reign of mankind with dark magics. To stop her, the Bureau for Paranormal Research and Defense picks an unexpected hero: Long ago, Anung Un Rama, an incredibly strong half-demon child, came to Earth. After receiving the designation Hellboy by humans, the halfling was raised by his adoptive father, Professor Trevor Bruttenholm, to serve as a weapon in the defense of the planet against any race that would bring about an apocalypse. Hellboy constantly questions the purpose of his existence and place in the world. With this new battle, he must set aside his own desires and use his unique heritage to stop Nimue.
MOST POPULAR DVD RELEASES
LATEST DVD DATES
[view all]