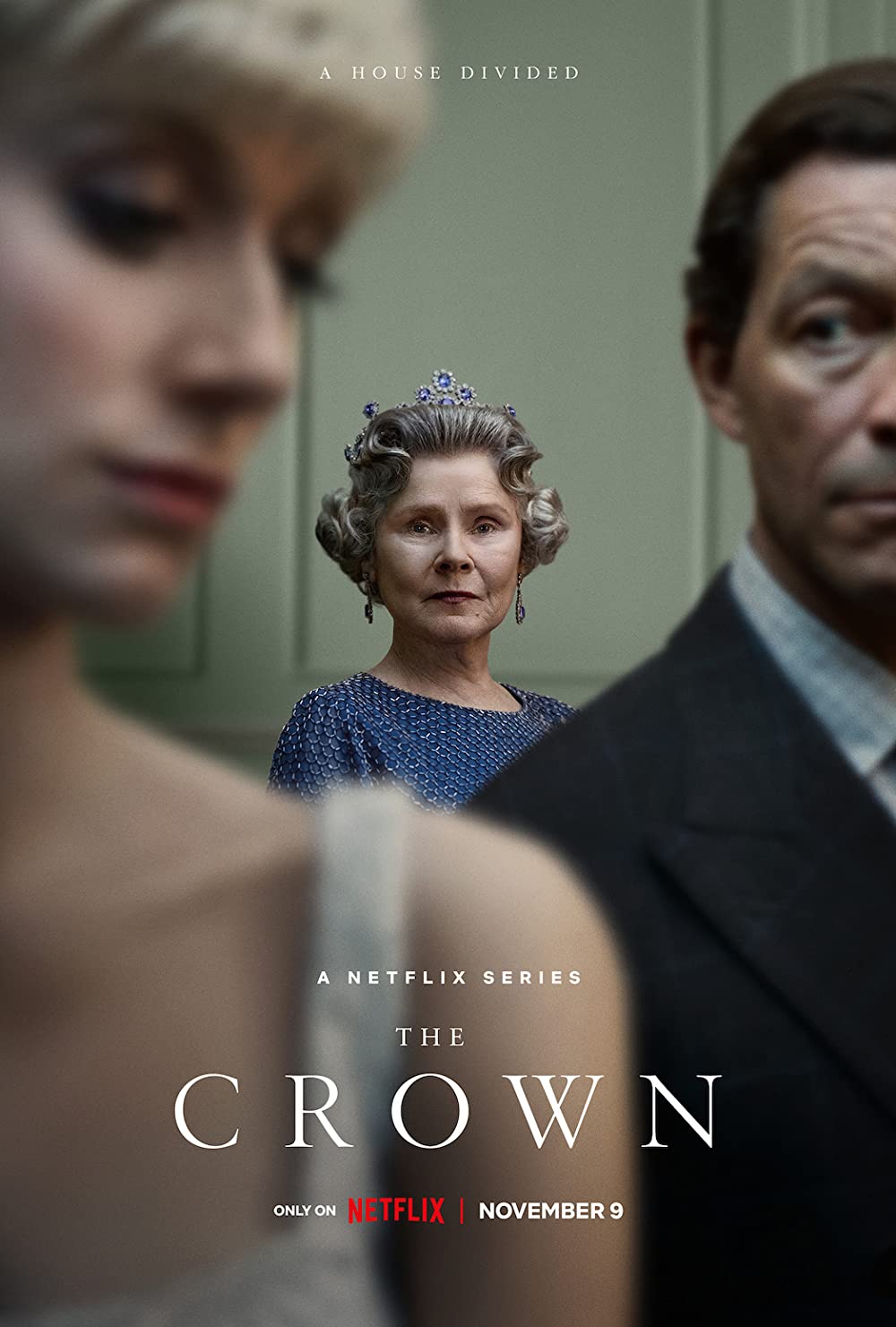 8.7
This Netflix Original Series is a historical drama biopic based on the life of Queen Elizabeth II of the United Kingdom. Beginning with her 1947 wedding to Prince Philip, the sudden death of her father forces the young princess to take the titular crown. She is frustrated with the largely ceremonial duties of her office, and the series follows her struggles as she learns when she should or should not meddle in her country's political affairs. The first series is already out and covers events up until 1955; five series, leading up to the modern day, are planned in all.
MOST POPULAR DVD RELEASES
LATEST DVD DATES
[view all]