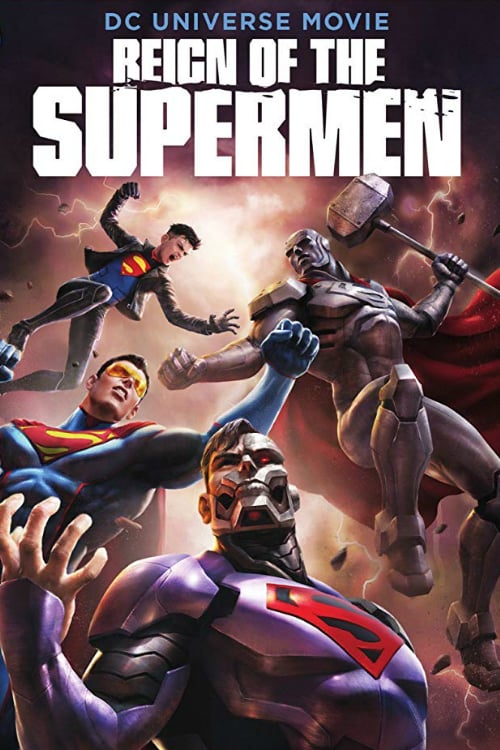 6.7
With Superman dead, the Earth and its peoples become a target to every manner of villain who live upon its surface and among the stars. Then Superman's body disappears and a new group of super men that seem eerily like him appear in his place, including a cyborg version of the hero who claims to be him. Earth's other powered and non-powered heroes, including The Green Lantern, Wonder Woman, The Flash, Batman, Lois Lane and Superboy, try to solve the mystery while also continuing to defend the planet. They must learn who they are in a world without the real Superman always available to provide them backup.
MOST POPULAR DVD RELEASES
LATEST DVD DATES
[view all]