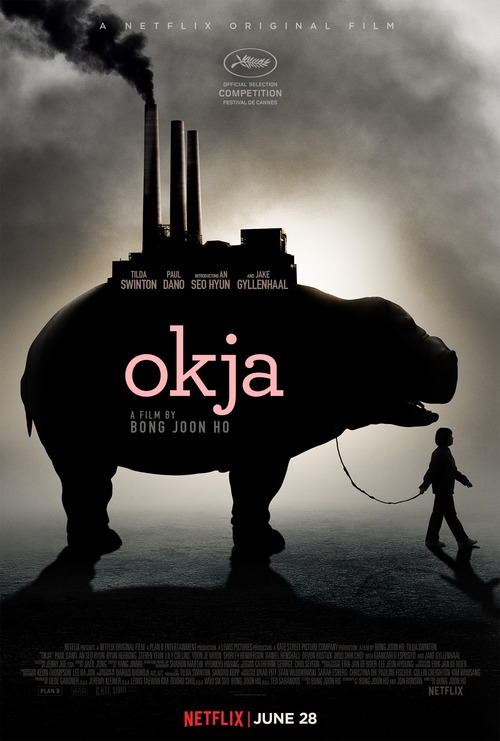 7.4
A young girl named Mija is wandering in the woods when she comes upon a special creature unlike anything anyone has seen before. She befriends this sweet, kind being. However, a profit driven corporation wants to take this animal for themselves and exploit it for their own purposes. The girl must then try to protect her new friend and help Okja escape the clutches of its hunters. An allegory for modern industrialism and corporate exploitation of nature, it then follows their flight. All Mija wants to do is keep her special new friend alive.
MOST POPULAR DVD RELEASES
LATEST DVD DATES
[view all]