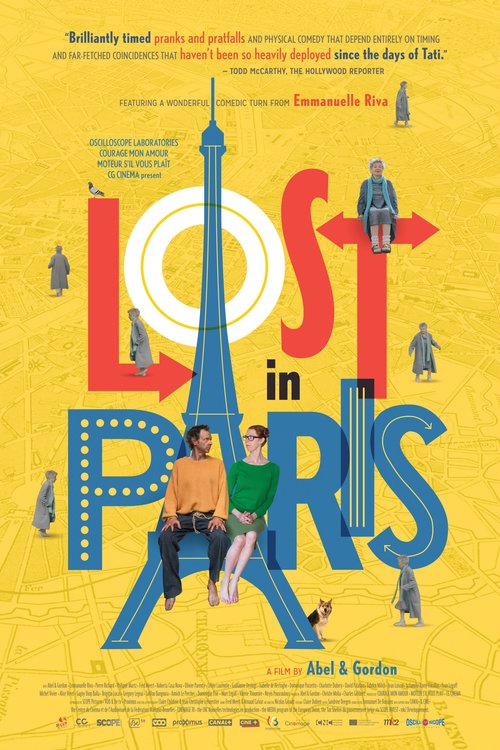 6.3
Martha, an eighty-year-old former Canadian dancer, has been living in Paris for decades. Now losing her head, she is threatened to be sent to an old people's home. No way. Martha decides to call her niece, Canadian librarian Fiona, for help. Alas, when her relative arrives in the French capital, Martha has disappeared. Worse, Fiona loses both her identity documents and money after falling into the Seine. Now alone in Paris, the young woman is desperate. It is at this point that Dom, a homeless man who lives in a tent on the Ile aux Cygnes, unexpectedly comes into her life..., for better or worse.
MOST POPULAR DVD RELEASES
LATEST DVD DATES
[view all]