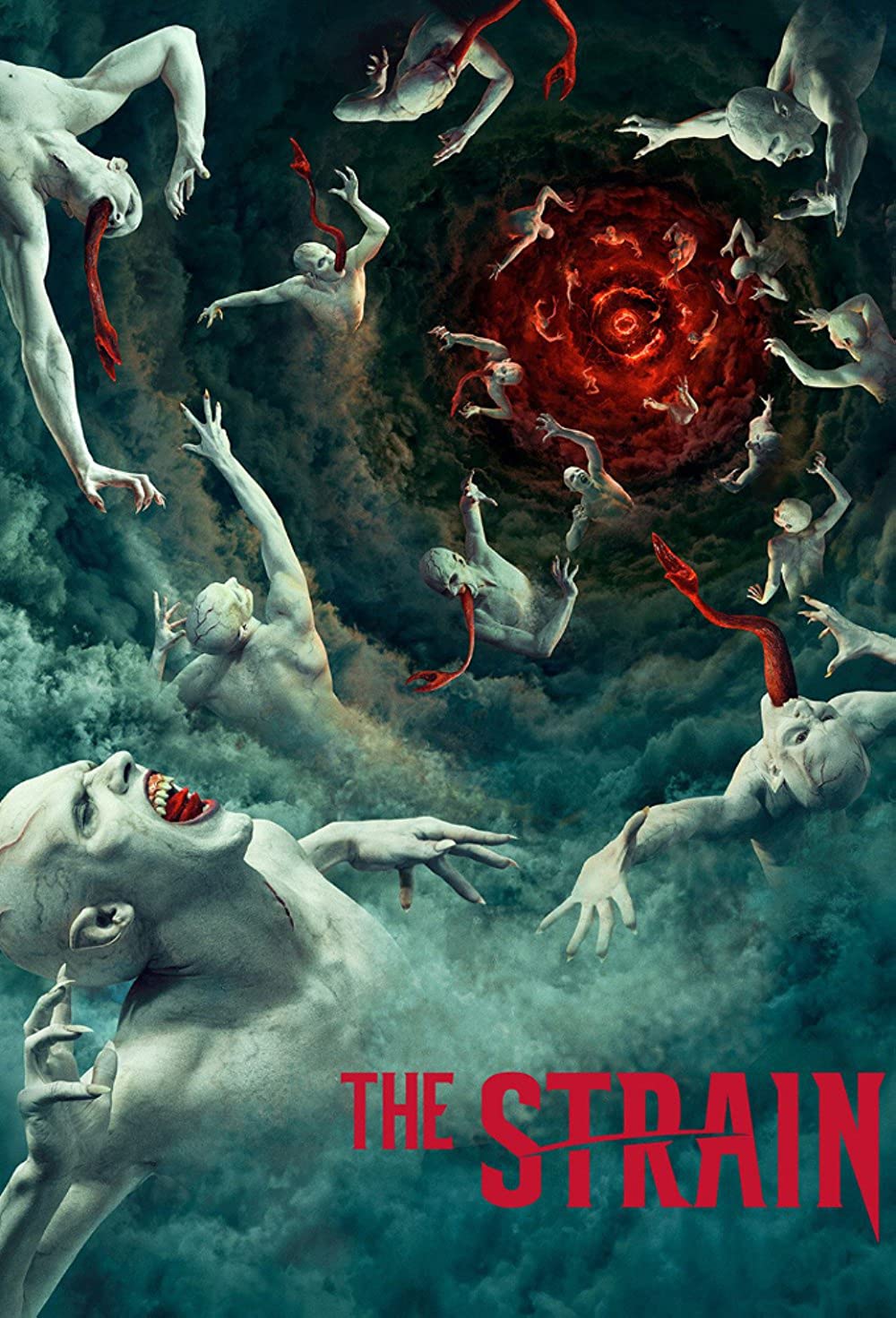 7.3
The Strain is a horror series featuring a refreshing spin on the classic vampire mythology. In contrast with so many other vampire stories in recent years, The Strain goes back to the mythos' horror roots by portraying vampirism as an incredibly virulent parasitic infection unleashed on the city of New York. While the disease spreads, and the situation in the city becomes increasingly dire by the day, the show's heroes - two CDC virologists, a Holocaust survivor, a New York City rat catcher, and an elite hacker - attempt to prevent the disease's spread.
MOST POPULAR DVD RELEASES
LATEST DVD DATES
[view all]