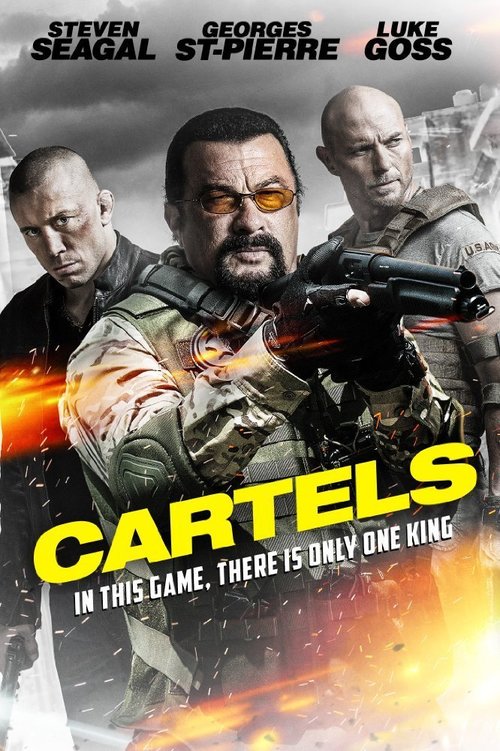 3.7
When a controversial drug lord decides to make a deal with the authorities, an elite squad of DEA agents are sent in to protect him. However, this man seems to be beset by enemies on all sides, and it's only a matter of time before they achieve their ultimate goal of ending him forever. Tasked with the impossible, the team of men surrounding him will do their best to survive the ambush. Holed up in a luxury hotel, they will have to use every asset available in order to achieve their ultimate goals.
MOST POPULAR DVD RELEASES
LATEST DVD DATES
[view all]