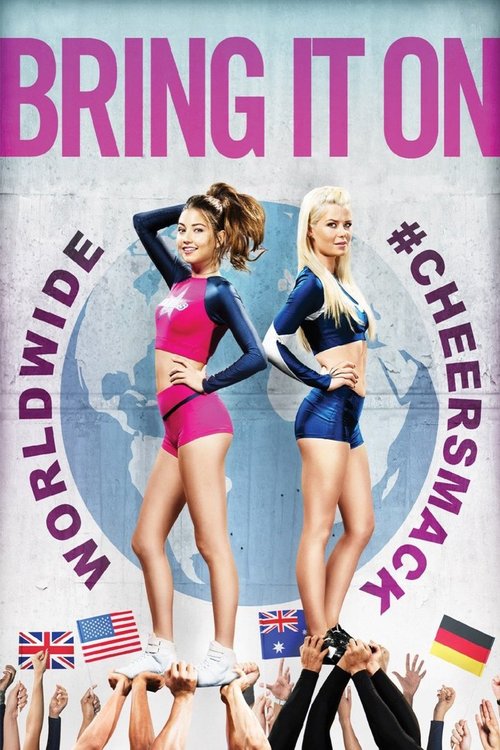 PG-13 Comedy, Romance
The products below contain affiliate links. We may receive a commission for purchases made through these links.
TRAILER

4.2
As the captain of a squad that has achieved national recognition three times, Destiny seems to think that she has seen everything. However, she will be proven wrong very quickly. It turns out that a rival team known only as The Truth is now gunning for the top spot, and they will stop at nothing to achieve their ultimate goal. Add internet cheerleading sensation Cheer Goddess into the mix, and suddenly the entire cheerleading world has gone haywire. Will Destiny and her team The Rebels be able to hang onto their place in cheerleading history?
MOST POPULAR DVD RELEASES
LATEST DVD DATES
[view all]