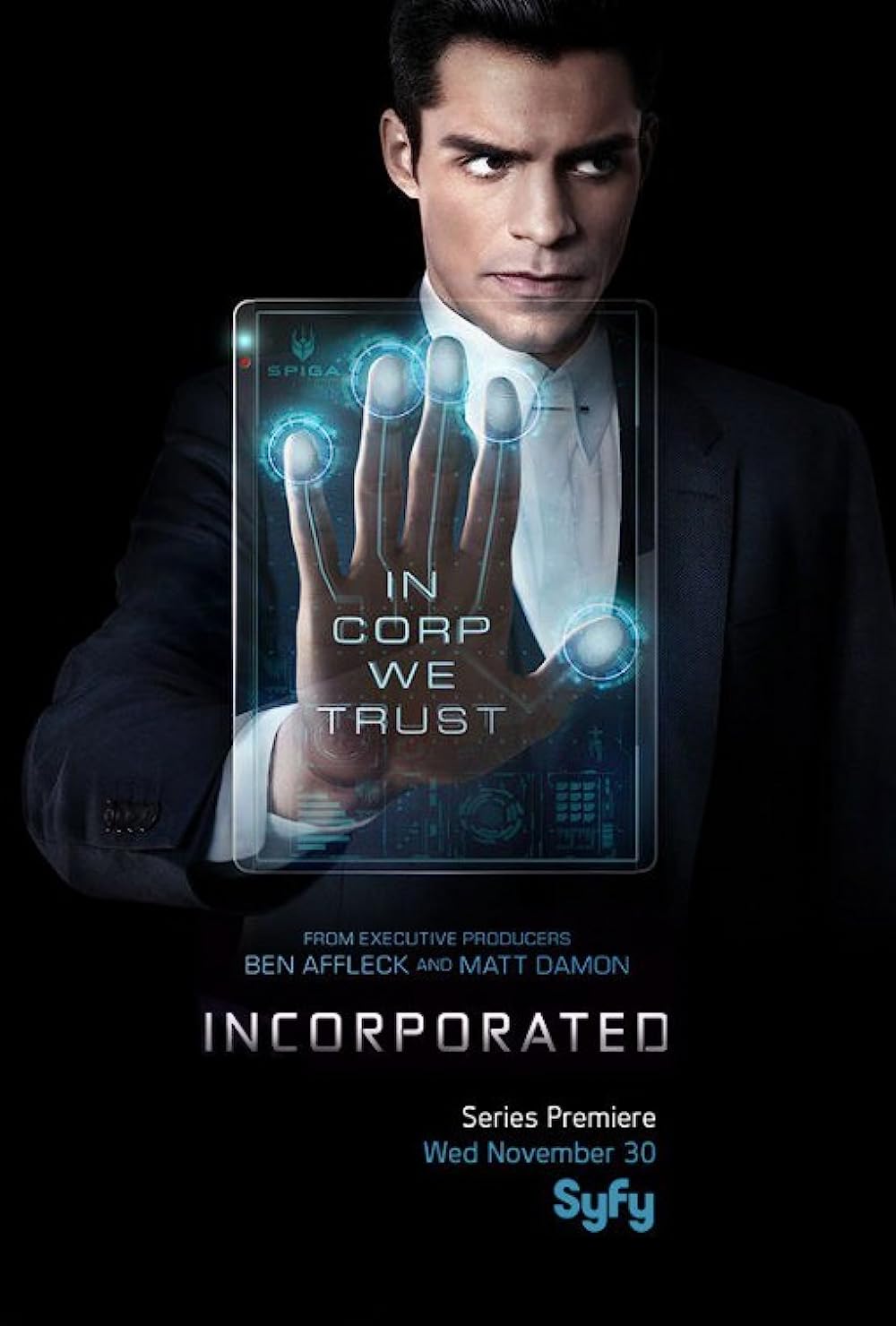 7.2
In 2074, technology has improved medicine: Tiny robots do surgery, you can buy a RoboHeart and have the body of a 16-year-old. However, there are a few downsides: Corporations hold the political power, climate change has made it really rough, and bacon is a $500 delicacy. In the dystopian future depicted in the thriller "Incoporated," family loyalties are tested, Sioux Falls is a walled City of the Future, and it's haves vs. have-nots, Green Zones vs. Red Zones. Ben Larson's search for the woman he loves takes him inside the Green Zone to take down the power structure.
MOST POPULAR DVD RELEASES
LATEST DVD DATES
[view all]