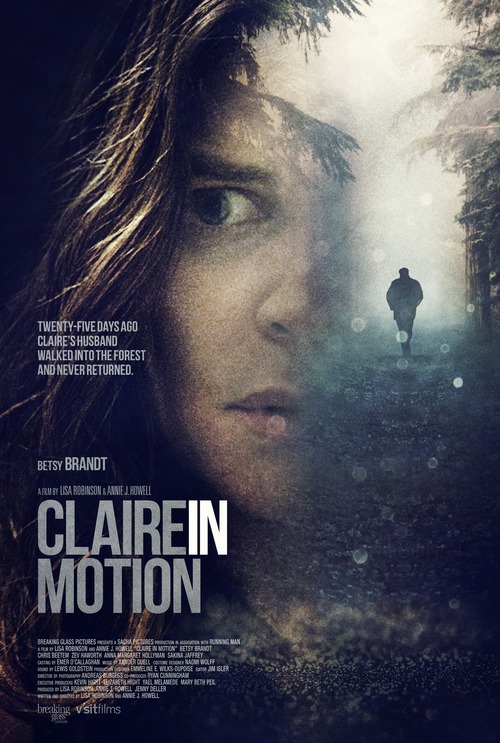 4.6
For three weeks, Claire has been looking for her husband who has disappeared without a trace. When even the police have given up and have closed the investigation, it seems that everyone, including Claire's son has begun to move on. Everyone except Claire, who continues to do her investigations. In her search, she discovers that she didn't know her husband at all. From troubling secrets to a graduate student that her husband had formed a bond with, her discoveries of who her husband was leaves Claire questioning everything. A missing persons thriller that will keep you on the edge of your seat as you watch Claire work through loss.
MOST POPULAR DVD RELEASES
LATEST DVD DATES
[view all]