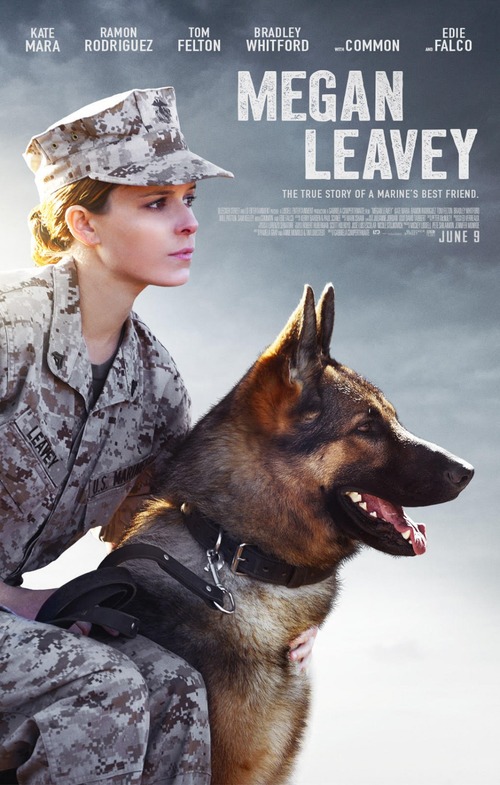 7.1
Megan Leavey is a tough young marine corporal who has fought her way through life. She recognizes a kindred spirit in Rex, an especially hostile K-9 soldier, and insists on trying to train him. Her attempts succeed, and the two of them make an incredible rescue team. However, when she is injured during one of their 100-plus missions, the armed forces send her home, putting an abrupt end to her partnership with Rex. Desperate to be reunited with her dog, she fights with everything she has for the right to retire Rex and bring him home to be with her.
MOST POPULAR DVD RELEASES
LATEST DVD DATES
[view all]