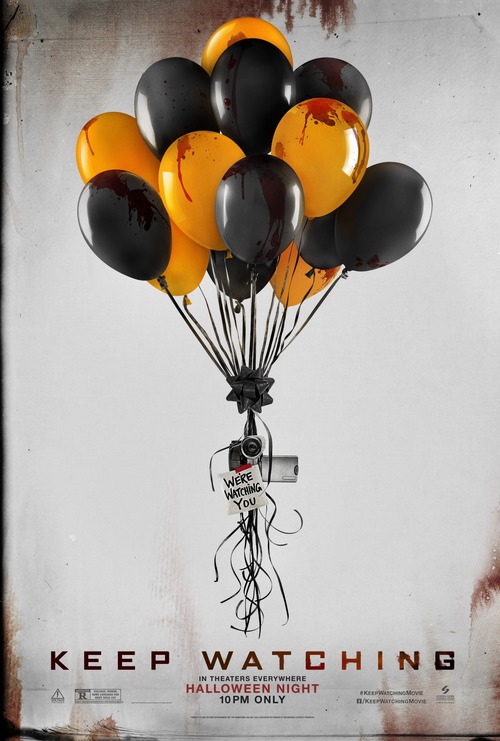 5.0
A group of people imprison a family and torture them by forcing them to play a horrific game called "Kill, Or Be Killed." They are told that they must play or face something far worse. As their nightmare progresses, they then learn that the game has been streamed live online to people around the world who have no idea if the family and the game are part of a hoax or a real event. The viewers have been urged to keep watching the game until its end. Can members of the family make any viewer realize that they need help?
MOST POPULAR DVD RELEASES
LATEST DVD DATES
[view all]