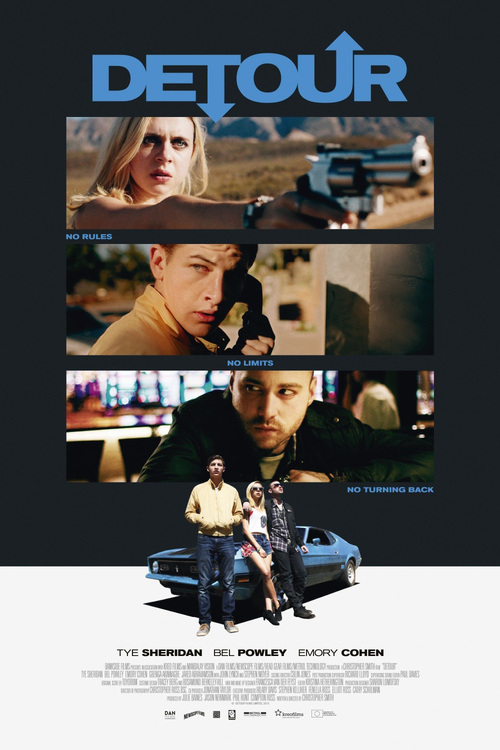 6.2
Harper suspects his stepfather had a hand in the terrible car accident that left his mother in a coma. Drinking one night in an Los Angeles bar, he befriends a blue collar man, Johnny Ray, and his apathetic girlfriend, Cherry, who offer to kill his step father for $20,000. Harper wakes up to Johnny Ray at his front door waiting to take him to finish the job. Harper's attempt to nullify the pact only makes Johnny Ray angry and in turn forces Harper to go along with the plan. Alternate realities and unexpected detours leave questions of motives and outcomes.
MOST POPULAR DVD RELEASES
LATEST DVD DATES
[view all]