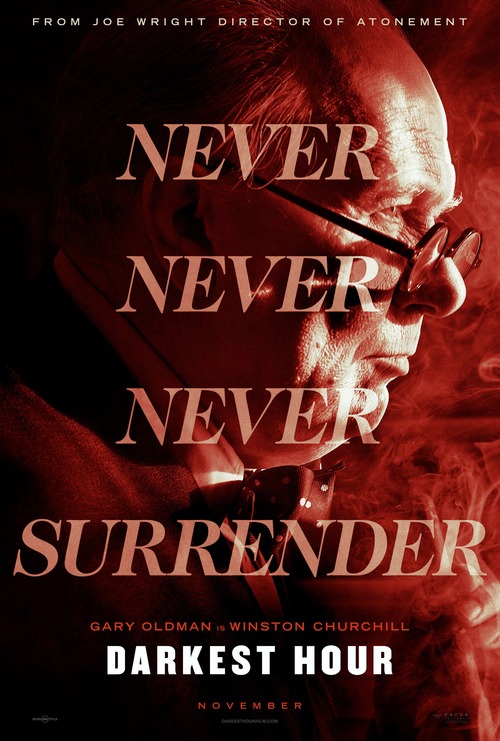 7.4
Not long after he is elected the prime minister of the United Kingdom, Winston Churchill is faced with the problems of a country that is in the midst of war. Challenged by the Germans?as well as his own government?it is up to Churchill to make the right choices and to forge ahead during what it undoubtedly one of the most difficult times in England's history. With his odd sense of humor and sometimes bombastic demeanor, this maverick will rise to the great task that the world has set for him.
MOST POPULAR DVD RELEASES
LATEST DVD DATES
[view all]