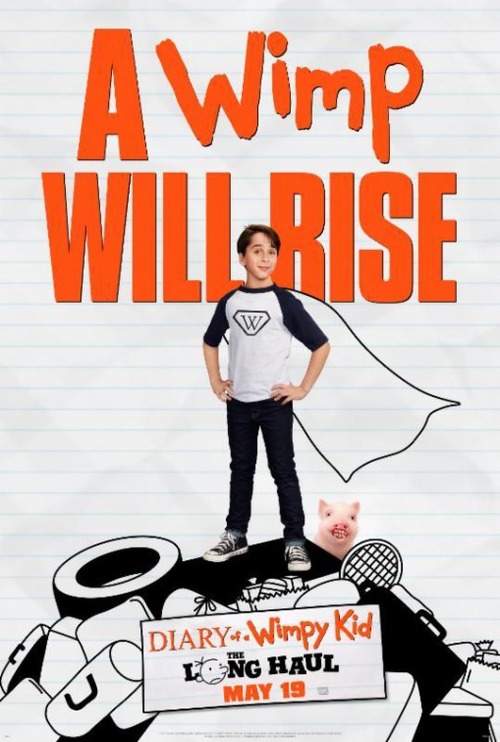 PG Comedy, Family
The products below contain affiliate links. We may receive a commission for purchases made through these links.
POSTERS
‹ ›

4.3
Greg Heffley convinces his family to attend the 90th birthday of his great grandmother. In reality, Greg wants to attend a gaming convention in order to achieve personal fame. He believes his plan will work without a hitch until his own family's antics start causing troubles and detours. Despite beginning a simple road trip, the Heffley clan soon finds themselves dealing with an unforgettable adventure. Greg must keep his family on track and keep everyone focused on his great grandmother's birthday. At the same time, Greg must find a way to get himself to the gaming convention in one piece.
MOST POPULAR DVD RELEASES
LATEST DVD DATES
[view all]